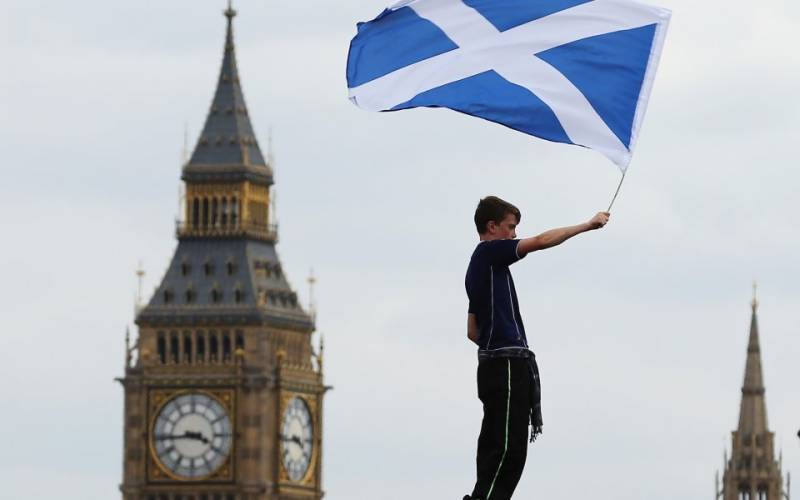 "The reasons for Scotland to be in the UK are as strong now as they were 18 months ago," she said, adding: "The last thing Scotland needs now is another divisive referendum".