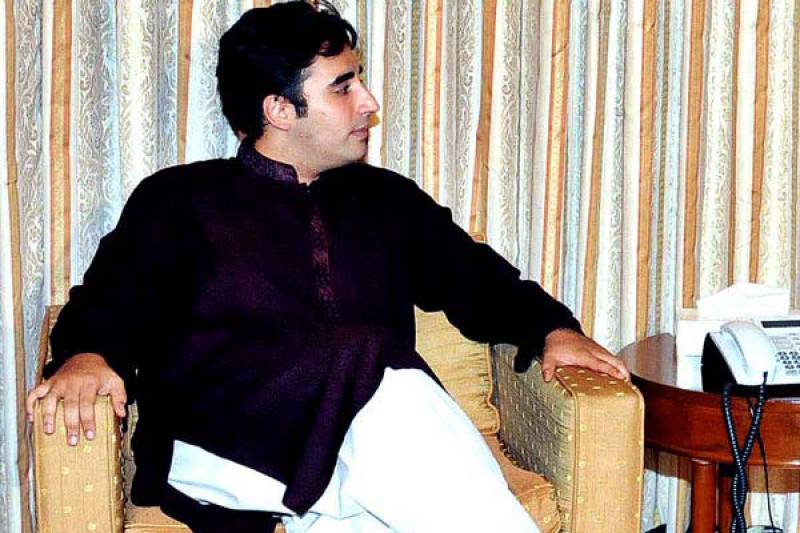 KARACHI: (APP) Bilawal Bhutto Zardari, Chairman Pakistan Peoples Party (PPP) visited Sindh High Court and met Chief Justice, Justice Sajjad Ali Shah in his chambers and assured him that all out efforts were being made by the provincial government and law enforcing agencies for recovery of his son Barrister Awais Shah.

Bilawal was accompanied by Ali Haider Gilani, son of former Prime Minister Syed Yousuf Raza Gilani and Jameel Soomro, according to a statement issued here on Monday by the Bilawal House.

The PPP Chairman remained with the Chief Justice Sindh High Court for more than half an hour and informed him that every step was being taken in a coordinated way for early and safe recovery and he himself is personally concerned and monitoring the efforts, the statement added.