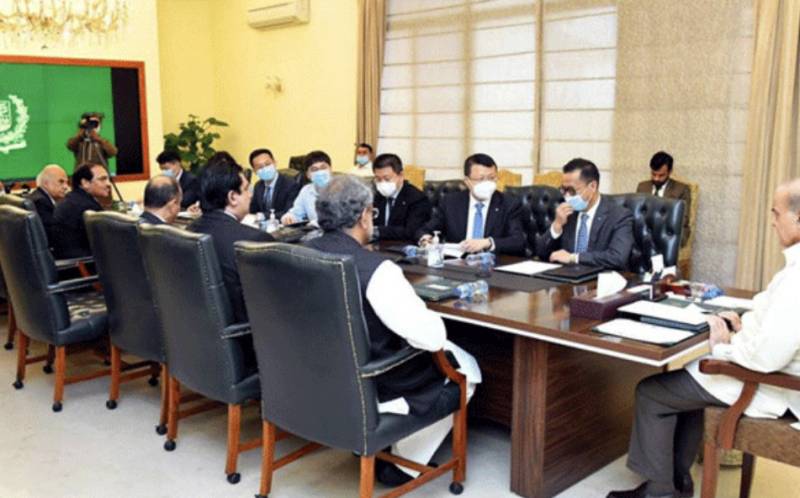 Talking to a Chinese delegation led by President of Shanghai Electric Liu Ping, he said all necessary steps are also being taken for the protection of workers and engineers of the Chinese companies.

The premier noted that China Pakistan Economic Corridor project is playing an important role in the development of Pakistan and welfare of its people.

Expressing his gratitude to the Chinese leadership for extending support to Pakistan in every difficult hour, Shehbaz Sharif said the Chinese cooperation and investment has helped improve infrastructure and public transport system besides addressing the electricity crisis to a great extent.

He said the development projects being executed in cooperation with the Chinese cooperation will not be allowed to face any further delays.

The meeting was informed that work has been accelerated on Thar Power Project by the present government and this will be completed in the first quarter of next year. The project will provide seven thousand jobs to the local population.

The meeting was further informed that Shanghai Electric is showing special interest for investment in electricity generation, transmission and distribution.