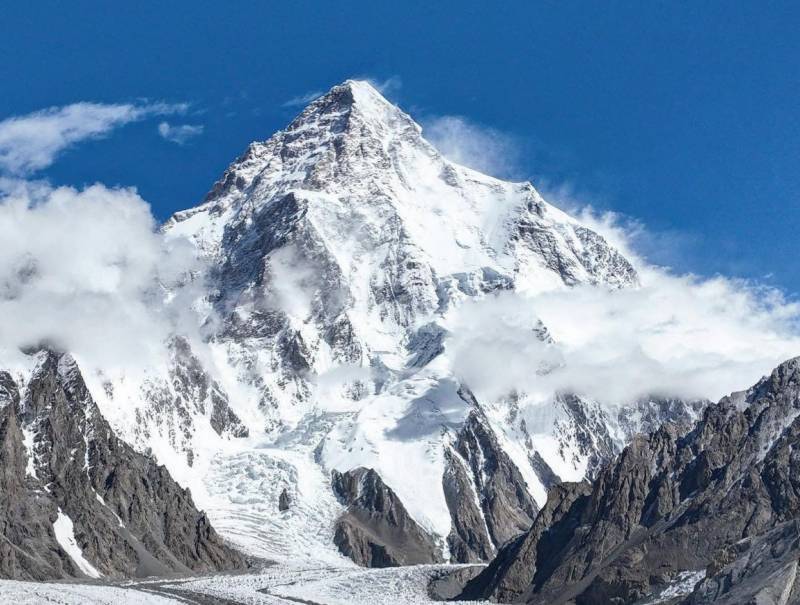 The climbers have been identified as Australian national Matthew Eakin and Canada’s Richard Cartier, reports said that the bodies were discovered at a location between Camp 1 and Camp 2 of the savage mountain on Tuesday.

Eaking went missing when he was descending from Camp 3 to Base Camp on July 22 while Cartier lost contact on July 19 when he was present between these two points.

A ground search operation was conducted to trace the missing climbers, but they were not found. Another operation was launched on Tuesday with the help of drone cameras and their bodies were found near Camp 1.

Reports said that the mountaineers have fallen on rocks and lost their lives. Process has been initiated to repatriate their bodies to their home countries.