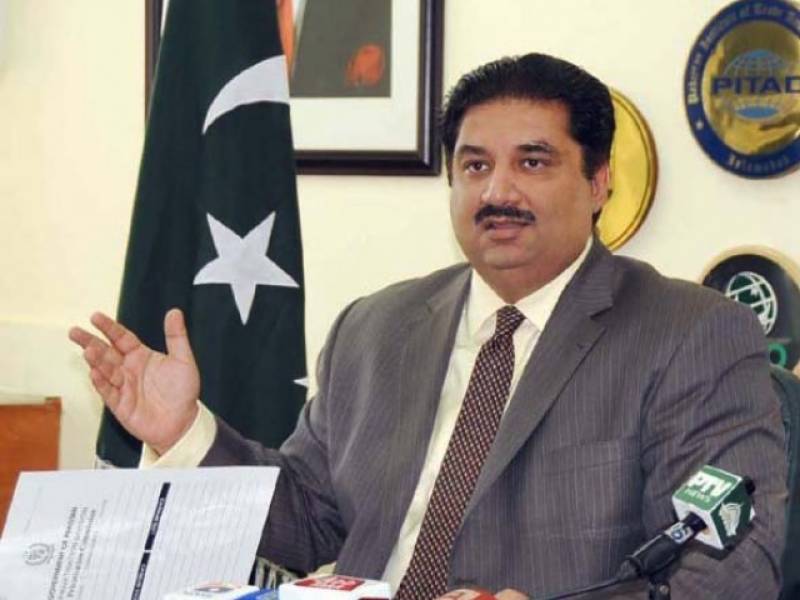 ISLAMABAD: (APP) Minister for Commerce Engineer Khurram Dastagir on Wednesday apprised the Senate that nationality of Pakistanis imprisoned in Yemen jail was being ascertained and all available resources would be utilized to bring them back to Pakistan.

Responding to a Calling Attention notice raised by Mushahid Hussain Sayed about stranding of 22 Pakistanis in Yemen, on behalf of Advisor to the Prime Minister on Foreign Affairs, he said that the Foreign Ministry was in close contact with embassy of Yemen in Islamabad and Pakistani embassy in Riyadh to ascertain the nationality of Pakistanis who were in Yemen jail.

The ministry has series of correspondence with the Yemen's embassy and Pakistani mission in Riyadh which was looking after the affairs after closing mission in Yemen adding that all relevant record has already been obtained, the Minister apprised the Upper House.

The Minister said, "six to ten individuals were there and we were allowed to access to Sana'a (Yemen) and emergency measures would be taken to bring them back if they will be Pakistanis."

Earlier, Mushahid Hussain Sayed said that there were around 22 Pakistanis including 11 fishermen currently held in Sana'a jail. It was the responsibility of the government to protect their lives and take steps for their return to the country.