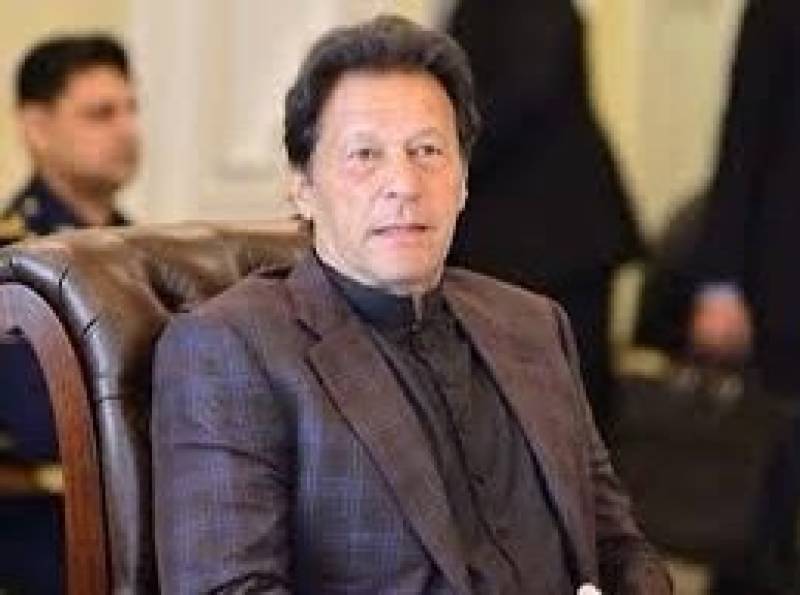 ISLAMABAD: The federal cabinet, which met here Tuesday with Prime Minister Imran Khan in chair agreed to constitute a commission under the Commission of Inquiry Act 2017, instead of a committee, to investigate the matter of Broadsheet, UK asset recovery firm.

The meeting was briefed in detail regarding the Constitutional Amendment for open balloting in Senate elections.

Advisor on Institutional Reforms and Austerity gave a detailed briefing to the cabinet regarding the institutional reforms, as proposed by the Task Force on Austerity and Restructuring of the Government, including the abolition of 70,000 vacant posts in the federal minist-ries and divisions and redu-cing the number of federal government institutions from 441 to 324.

The cabinet also reiterated its resolve to observe the Kashmir Solidarity Day on February 5.