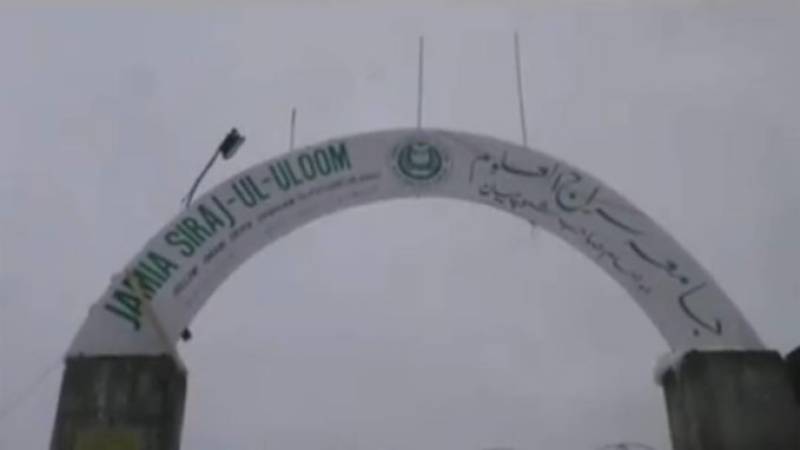 Indian illegally occupied Jammu and Kashmir, complete shutdown is being observed in Kupwara town, today (Wednesday), to remember the victims of a deadly massacre carried out by Indian troops in 1994.

Indian troops had mercilessly killed twenty-seven innocent Kashmiris on this day in 1994 to punish the people for observing shutdown on Indian Republic Day.

All shops and other business establishments are closed in the town while traffic is off the road.

They told media that Indian troops and intelligence agencies had warned the people particularly the administrations of madrassas in South Kashmir of severe consequences if they did not participate in the official functions.

The people of IIOJK observed complete shutdown and marked India’s Republic Day as Black Day and sent a loud and clear message to the world that they reject India’s forcible and illegal occupation of their soil.

Meanwhile, a youth injured in the firing of unidentified gunmen succumbed to his injuries at a hospital in Srinagar.