In an unfortunate incident, Hindu Temple vandalised in Pakistan by unidentified individuals
27 Jan, 2020 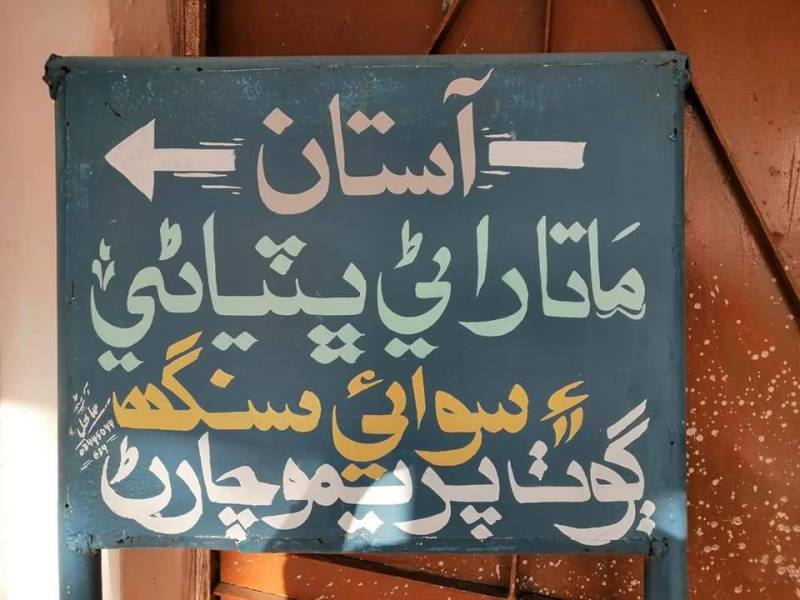 *KARACHI: **In an unfortunate incident, Hindu Temple vandalised in Pakistan by unidentified individuals.*

A Hindu temple in the Chachro area of Tharparkar district was vandalised by unidentified individuals over the weekend.

“We visit the temple every week and when we reached on Saturday we saw smoke rising from the temple. The hands of the idols were broken and their faces were smeared with paint, said local resident Prem Kumar.

Police have registered a case on Kumar’s complaint and initiated an investigation.

“We have found footprints of four suspects who escaped after the incident,” local SHO Hussain Bux Rajar said.