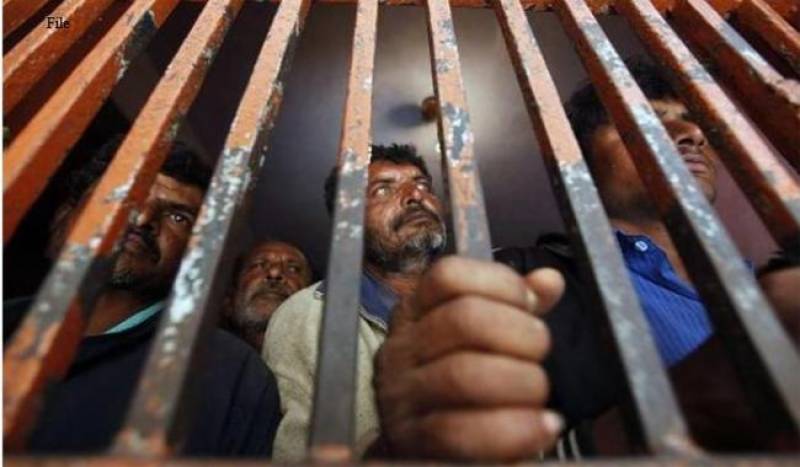 The Maritime Security Agency (MSA) arrested 60 Indian fishermen after they strayed into Pakistan's territorial waters, an official confirmed on Friday.

The arrests were made on Thursday morning, and the MSA also impounded 10 boats, police officer Lateef Babar said.

The 60 men would be taken to the court on Saturday from where they would be sent to jail, he added.

Dozens of Indian and Pakistani fishermen are captured in the Arabian Sea each year after straying across maritime borders.

They often languish in prison even after serving their sentences, as poor diplomatic relations between the bitter nuclear foes hamper bureaucracy.

Relations between India and Pakistan have plummeted since a deadly attack on an Indian army base in the disputed region of Kashmir in September, that New Delhi blamed on Pakistan-based Islamist group Jaish-e-Mohammed.

There have since been repeated outbreaks of cross-border firing, with both sides reporting deaths and injuries.

Kashmir has been divided between India and Pakistan since the end of British colonial rule in 1947. Both claim the Himalayan territory in full and have fought two wars over the mountainous region.