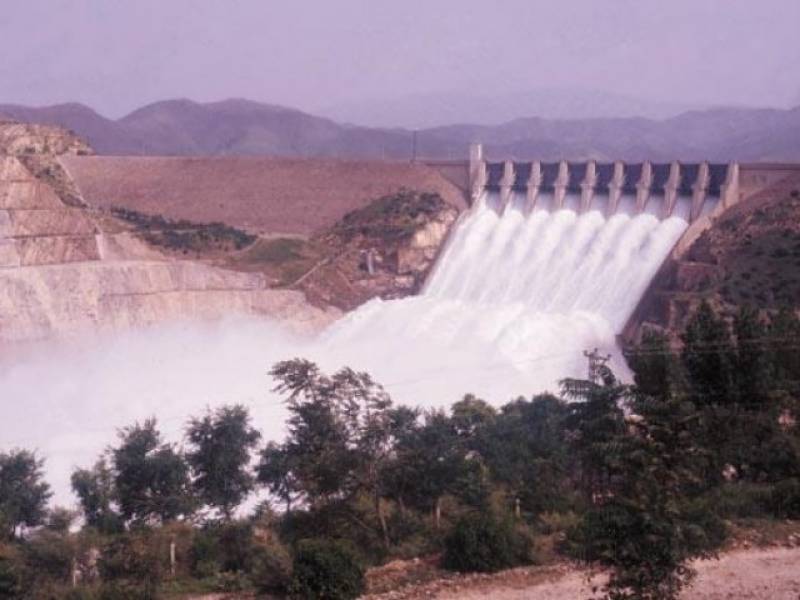 According to WAPDA sources, the first unit of the project is expected to be completed in August this year while other two units will start power generation early next year.

The project upon completion will increase generation capacity of Tarbela Hydel Power Station from existing 3,478MW to 4,888MW.

It is highlighted here that the project after its completion will help in improving power shortages in the country by contributing cheap electricity.