US President orders to supply military weapons to Ukraine to repulse Russia
27 Feb, 2022 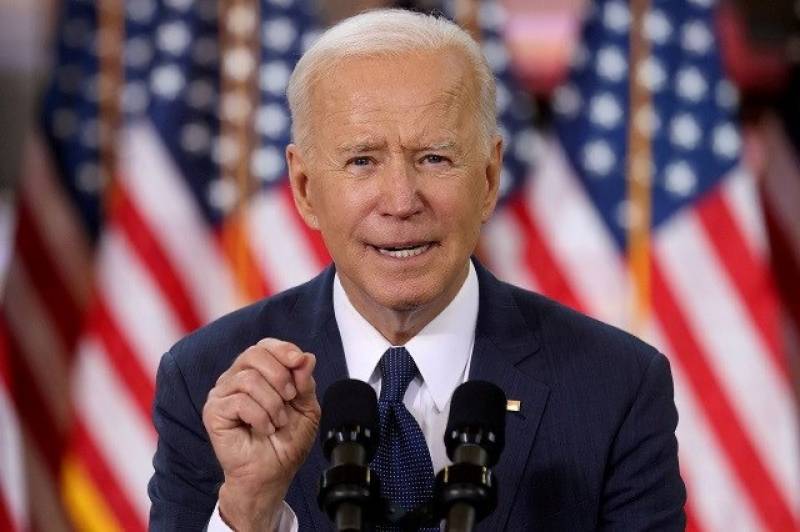 President Joe Biden instructed the US State Department to release up to an additional $350 million worth of weapons from US stocks to Ukraine on Friday as it struggles to repulse a Russian invasion.

In a memorandum to Secretary of State Antony Blinken, Biden directed that $350 million allocated through the Foreign Assistance Act be designated for Ukraine's defence.

Ukraine has been asking for Javelin anti-tank weapons and Stinger missiles to shoot down aircraft.

On Saturday, Blinken said in a statement that this third authorisation for weapons shipments to Ukraine was "unprecedented". The Pentagon said the weapons included anti-armour, small arms and various munitions in support of Ukraine's front-line defenders.