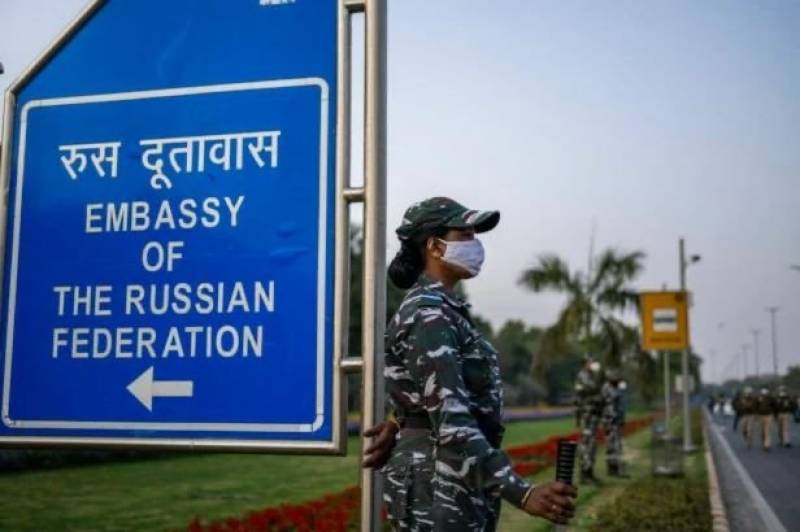 Russia has praised India's "independent and balanced" position after Delhi abstained from a UN Security Council vote that deplored Moscow's "aggression" against Ukraine.

India, along with China and the UAE, did not vote on the resolution on Friday, a move in line with the fine balance Delhi has sought to strike between partnerships with Moscow and Western allies.

The Russian embassy in India welcomed India's stand on Saturday.

"Highly appreciate India's independent and balanced position at the voting in the UNSC," it said on Twitter.

"In the spirit of the special and privileged strategic partnership, Russia is committed to maintain close dialogue with India on the situation around Ukraine."

Despite being the world's largest democracy and a member of the "Quad" grouping with Australia, Japan and the United States, India has neither explicitly condemned Moscow's actions, nor called them an invasion so far.

New Delhi and Moscow were close throughout the Cold War, a relationship that endures to this day, and Russia continues to be India's biggest arms supplier.

The United States has been in discussions with India over its position on Ukraine, and on Saturday it urged Delhi to use its influence with Russia to "protect the rules-based international order".

"India and Russia have a relationship, including in the defence and security sector, that we don't have," US State Department spokesman Ned Price told reporters. - APP/ AFP