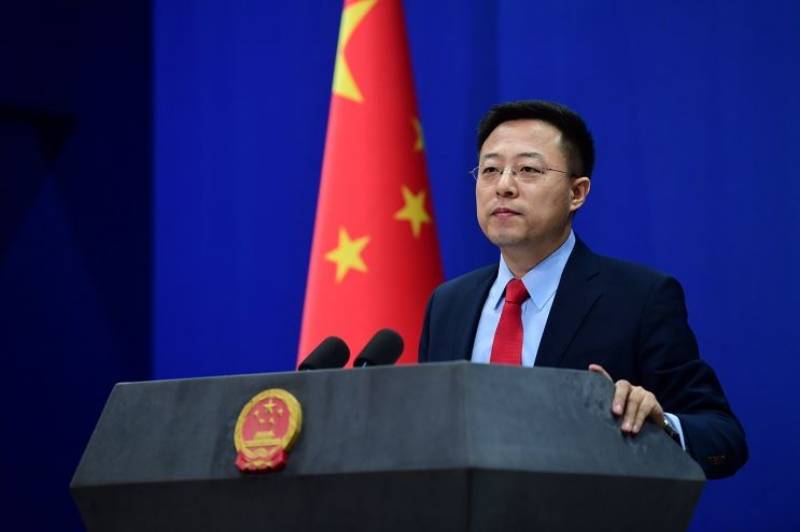 China has said that power projects under the China-Pakistan Economic Corridor (CPEC) did not incur debt burden on Pakistan as they were investment projects.

“I can say this with good authority that these energy projects are commercial investments where Chinese companies invested in Pakistan,” Chinese Foreign Ministry Spokesperson Zhao Lijian said during a regular briefing in response to a question that Pakistan had requested China to reschedule its debt of around $22 billion in power projects funded by Beijing.

“We have responded to similar questions on many occasions. I don’t know how you got your specific figure,” he said, adding that there were many power and energy cooperation projects in CPEC. “Perhaps you are referring to loans on the energy projects. Right?”

Lijian informed that he had worked in Pakistan for many years and was very familiar with the energy projects and the CPEC. “So, these loans are from Chinese companies. The Pakistani government doesn’t need to pay back anything,” he added. Article continues after this advertisement

The spokesperson remarked that the construction and operation of energy projects under the CPEC framework were “going on very well”, providing steady and affordable power source, adding tax revenues and producing very tangible, economic and social benefits. “We are confident that energy cooperation between the two countries will continue to make greater contributions to Pakistan’s national development and livelihood improvement,” he added.

According to official data, a total of 22 energy and power projects will be constructed under CPEC, a flagship project of the Belt and Road Initiative (BRI) launched by Chinese President Xi Jinping. So far, nine energy and power projects have been completed, boosting the energy needs of Pakistan. These projects have contributed 5,340 megawatts of electricity to the main grid, helping meet the country’s vital needs of industry, agriculture and domestic consumers. Another eight energy projects are near completion and will pump in an additional 4,470MW of electricity to the national grid. Another five projects are in the planning and implementation phase.