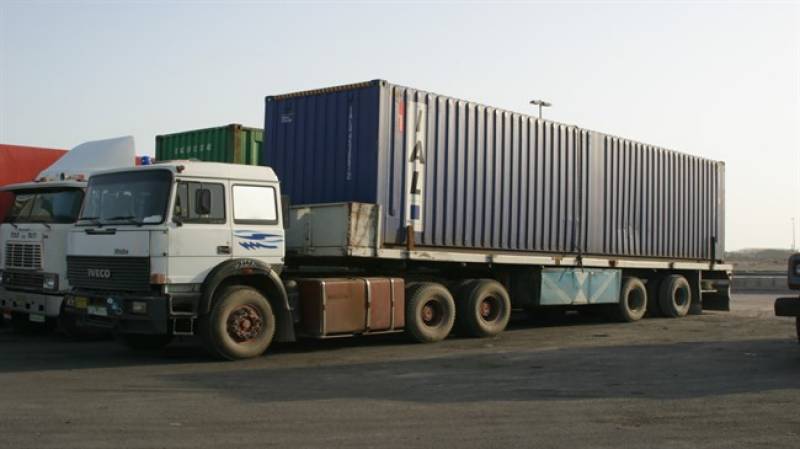 ISLAMABAD - A trade delegation from Tehran Chamber of Commerce, Industries, Mines and Agriculture (TCCIMA) in a meeting with its Pakistani counterpart discussed cooperation on economic ties including a free trade agreement (FTA) on some commodities.

Led by TCCIMA Head Masoud Khansari, the delegation also visited Federation of Pakistan Chambers of Commerce and Industry (FPCCI), during which FPCCI President Mian Anjum Nisar said the level of economic relations between the two countries is not favorable considering the existing capacities and cultural ties.

“Although the two countries have signed a preferential trade agreement (PTA) a few years ago, none of them has used this opportunity properly,” Nisar said.

The US sanctions against Iran, he added, are major parts of the obstacles to the development of economic cooperation between the two neighboring countries, and both sides need to take serious measures to resolve such problems.

During the visit to Pakistan, the Iranian delegation also met with the Chief Executive of Trade Development Authority of Pakistan (TDAP) Arif Ahmed Khan in Karachi.

In the meeting, the two sides emphasized the need to use solutions such as the preferential trade agreement, free trade agreement, and removing customs barriers for boosting trade relations between the two countries.

Speaking in the event, the head of the Tehran chamber pointed out some of the obstacles in the way of the development of the two sides’ economic cooperation, noting that the annual trade between Iran and Pakistan does not exceed $1.5 billion.

Ahmad Khan for his part also said that both Iranian and Pakistani authorities should know that the development of trans-regional trade is subject to a boom in regional trade.

Therefore, along with the cultural, religious and geographical commonalities, the two countries must also take operational steps to improve trade relations, he added.