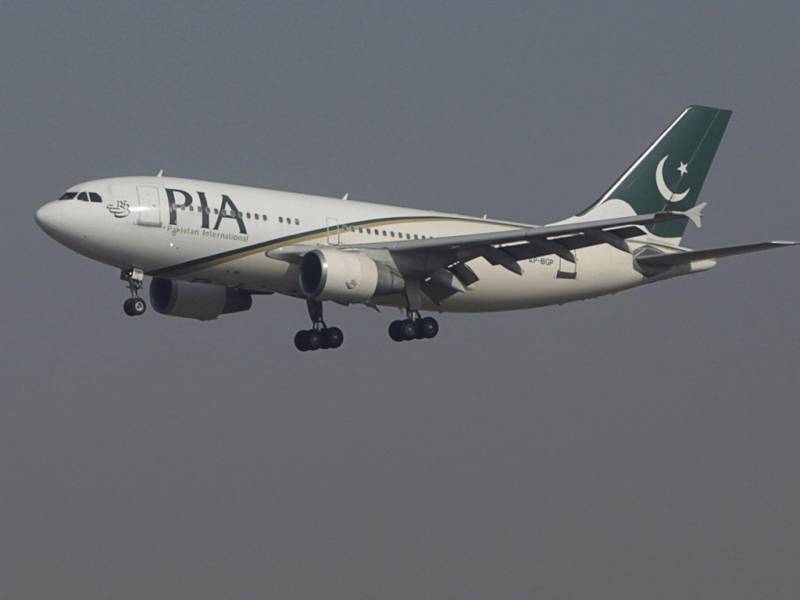 Committee Chairman Mushahid Ullah Khan said the committee had asked the PIA management to furnish details of the apex court decision and its proposed action against the fake degree holders, list of sacked employees and the method it adopted to remove them from the jobs, but it could not provide the required information in the working papers, so it would be difficult to reach a conclusion into the matter.

He directed PIA management to come up with complete details by March 5, so that it could be evaluated either the PIA management had sacked fake degree holders as per decision of the Supreme Court and how much transparency it had observed during all this process.

He said to sack someone from the job was a last stage, before it, there were certain stages which were supposed to be adopted by the management. Now, it would be determined that either the PIA management adopted those stages or not, he added.

Nauman Wazir Khattak said if the PIA management had done injustice with any sacked employee in the wake court order, it would be probed properly. “Nobody would be allowed to usurp the right of anyone,” he added.

Maula Bukhsh Chandio said any action against the law would not be tolerated and added if a pilot was holding a fake degree, he should be removed from the job but an employee having experience of 10 to 20 years in the organization should be given leniency to some extent.

Sherry Rehman said the issue should be resolved in transparent manner as it was the matter of public interest.

Faisal Jave said how a pilot having fake degree could be allowed to put the lives of people at risk.