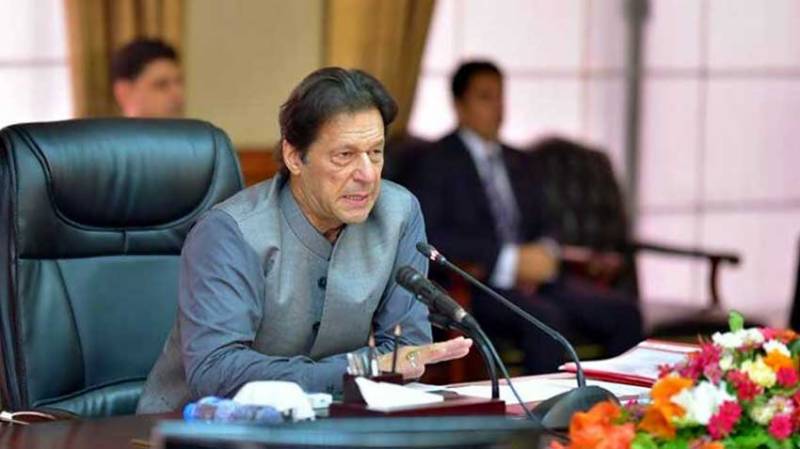 Addressing a news conference along with Minister for Defence, Pervez Khattak and Finance Minister, Asad Umar after the National Security Committee meeting, Foreign Minister Shah Mehmood Qureshi said India committed uncalled for aggression and the Prime Minister has directed all elements of national power including the armed forces and the people of Pakistan to remain prepared for all eventualities.

He said Pakistan will respond to Indian aggression at time and place of its own choosing.

Shah Mehmood Qureshi said the National Security Committee in its meeting in Islamabad also decided to engage with global leadership to expose irresponsible Indian policy in the region.

The Foreign Minister said Prime Minister Imran Khan appreciated timely and effective response of PAF to repulse Indian attack without any loss to life and property.