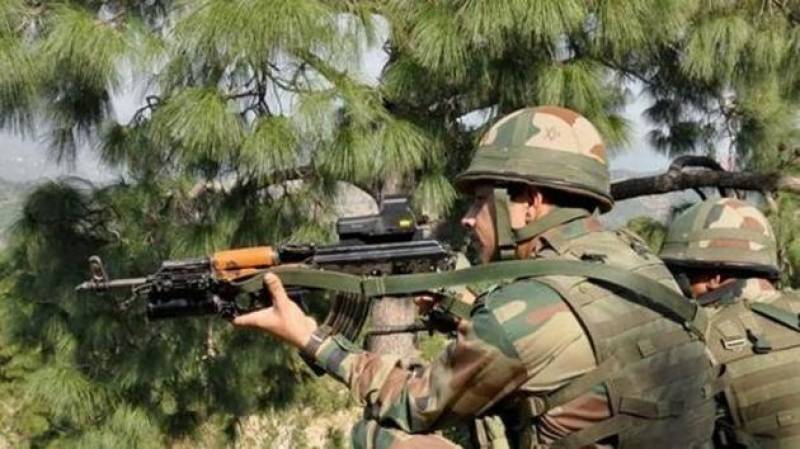 Pakistan Army personnel made retaliation in befitting manner against the aggression on civilian population from Indian side.

Initial reports suggested that three persons were wounded in latest incident of firing, however, identification of the affectees were not disclosed so far.

Sources added that heavy firing was also continued in different sectors of sub-division Burnala while Indian fighters jets were reportedly making flights along the ceasefire line.