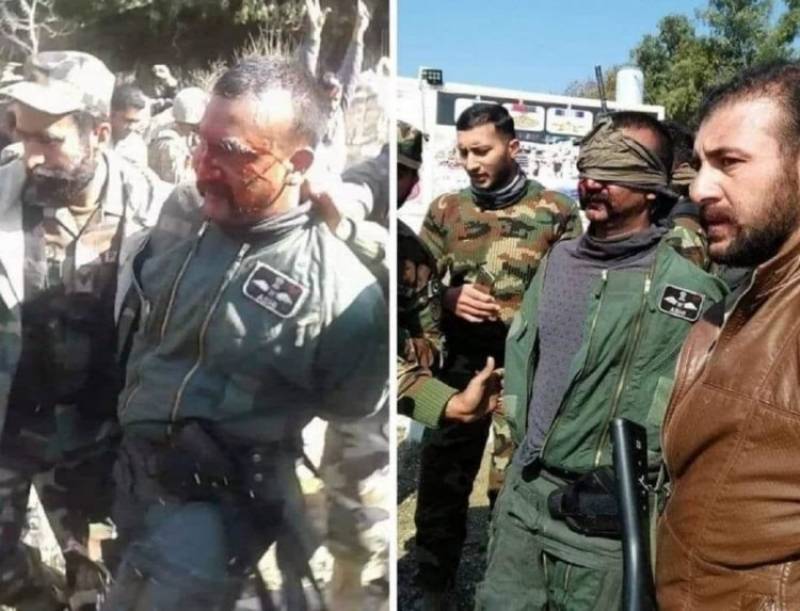 ISLAMABAD - Wing Commander Abhinandan, a personnel of the Indian Air Force captured today says that the officers of the Pakistan Army have treated him very well and they are thorough gentlemen.

“I would like to put this on record and I will not change my statement if I go back to my country also,” Abhinandan said in a recorded video. “The officers of the Pakistan Army have looked after me very well and they are thorough gentlemen.”

The Indian pilot was seen enjoying tea in one of the Unit office's of the Pakistan Army and he thanked the Pakistani soldiers for tea. “The tea is fantastic,” he said. “I am very impressed by the Pakistani Army.”

The pilot, however, refused to provide details about where he lived in India and said: “I am not supposed to tell you Major. I am from down south.” The pilot said he is married.