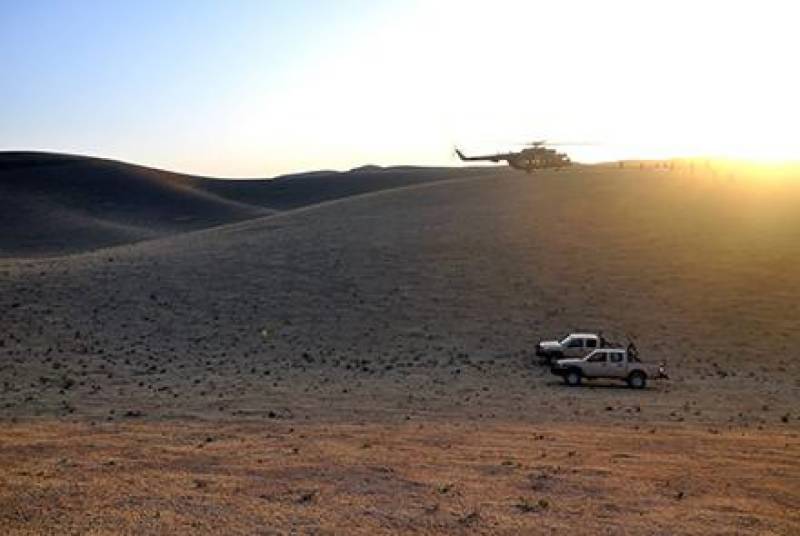 KABUL - At least nine Afghan soldiers were killed after an airstrike mistakenly targeted their outpost in Jaghori district in Ghazni province on Monday night, the provincial security officials told TOLOnews on Tuesday.

According to the officials, the public uprising forces had asked for air support in Hootqawl area in Jaghori district, but their own outpost was mistakenly hit by the airstrike.

The officials said three public uprising force members were wounded in the airstrike.

Meanwhile, dozens of Jaghori residents launched a protest against the incident and said the perpetrators should be trialed.