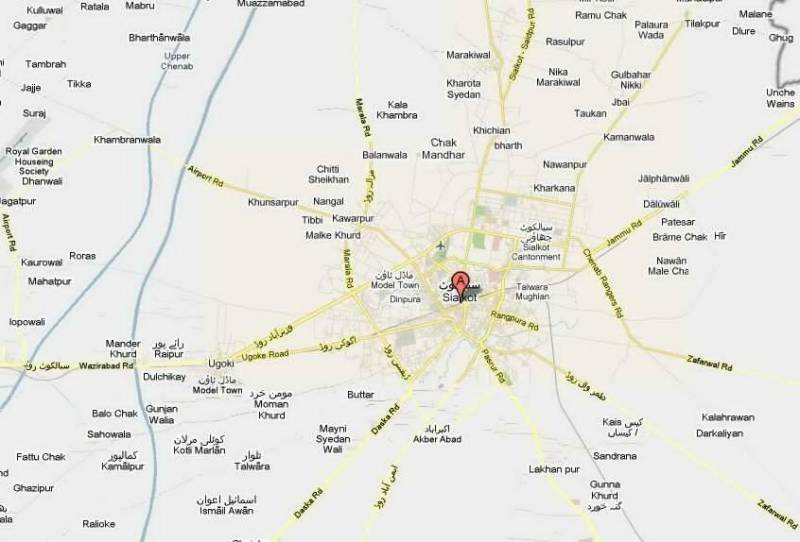 SIALKOT: Punjab Minister for Local Government and Community Development Muhammad Manshaullah Butt has said work on Sialkot-Lahore Motorway was being carried out at speedy pace.

He said this while addressing journalists at Pakistan Muslim League House in Sialkot on Sunday.

He said the government was focused on improving the means of communication for bringing neglected areas at par with the developed parts of the province which would bring revolution in lifestyle and prosperity.

The minister said the new motorway would reduce time and distance between Sialkot and Lahore. He maintained under the dynamic leadership of Prime Minister Nawaz Sharif and effective policies of PML-N led government, the country had been put in the right direction and record mega projects had been initiated across the country.

“Completion of these mega projects will open new vistas of development and prosperity in Pakistan,” he said.

Manshaullah Butt pointed out the mega projects of China-Pakistan Economic Corridor (CPEC) would play a key role in bringing revolutionary changes. “It would usher economic stability and prosperity not only in Pakistan but also in the whole region.”