Nawaz Sharif made a unique wish to Maryam Nawaz upon meeting in Kotlakhpat jail
27 Dec, 2018 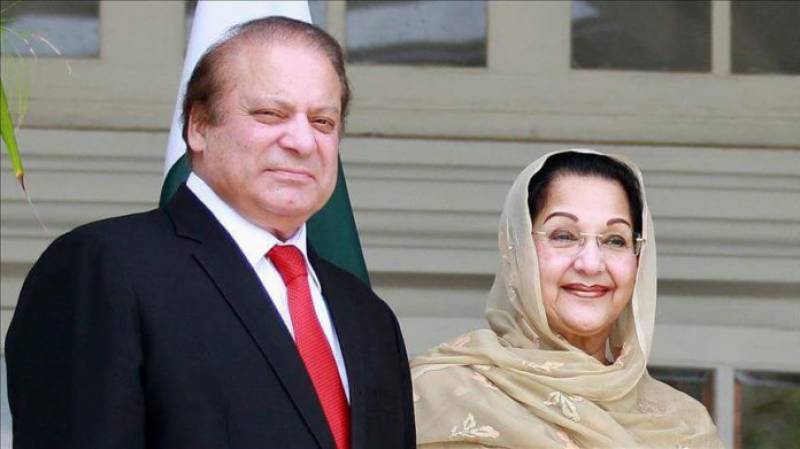 *LAHORE - Nawaz Sharif made a unique wish to Maryam Nawaz upon meeting in Kotlakhpat jail.*

*He has told his daughter that he needs his late wife Kulsoom Nawaz’s photos, Maryam Nawaz said Thursday.*

In a tweet, Maryam said that she went to see her father at Kot Lakhpat jail and found him in high spirits.

On December 24, an accountability court sentenced the former PM to seven years in jail in Al-Azizia corruption reference.

“I asked him if he needed anything from home and he said yes, Kalsoom’s photos,” Maryam tweeted.