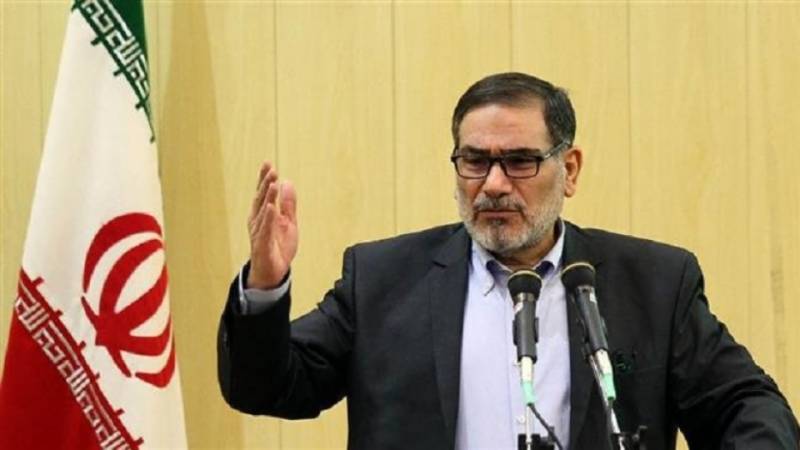 Tehran: Iran has met the Afghan Taliban, a top Iranian security official said according to the Tasnim news agency, just days after the militants attended reconciliation talks in the UAE.

Ali Shamkhani, secretary of Iran's Supreme National Security Council, made the announcement while on a visit to the Afghan capital Kabul, several Iranian agencies reported.

"The Afghan government has been informed of the communications and talks carried out with the Taliban, and this process will continue," he said, quoted by Tasnim.

No details on where the talks took place were given by the news agency, which is considered close to Iran's Revolutionary Guards.

"The Islamic Republic has always been one of the primary pillars of stability in the region and cooperation between the two countries will certainly help in fixing Afghanistan's security issues of today," Shamkhani said.

Abas Aslani, a reporter for Tasnim, tweeted that it was the first time talks had been confirmed between Iran and the Taliban.

The announcement follows reconciliation talks last week between the United States and Taliban officials in the United Arab Emirates.

The Taliban said they also held meetings with officials from the UAE, Pakistan and Saudi Arabia, but the militants refused to meet a delegation from Afghanistan.

The renewed diplomatic efforts come as Washington seeks a way out of the 17-year conflict.

An American official told AFP last week that President Donald Trump had decided to pull out "roughly half" of the 14,000 US forces, but the White House has yet to confirm the widely-publicised move.