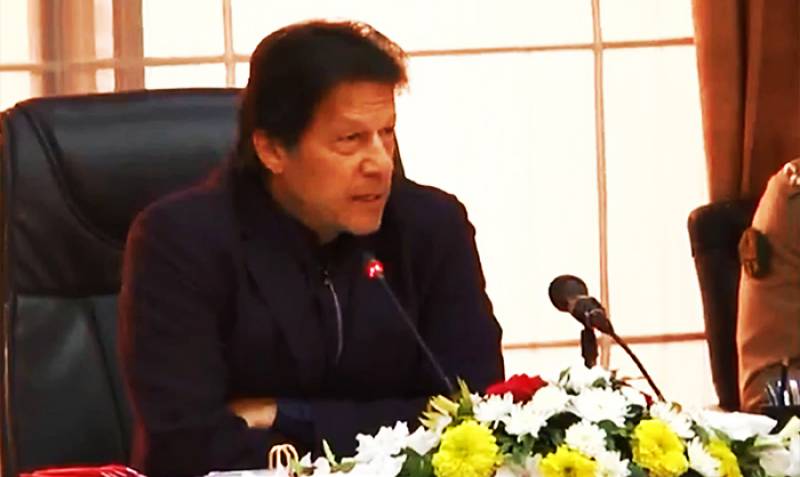 ISLAMABAD - The Information Minister Fawad Chaudhry has said the cabinet has decided to take up the issue of Altaf Hussain's hate speech with the British Government who is inciting for killing of people using social media and creating law and order in Karachi.

He said that it has also been decided to contact the South African authorities to prevent use of their soil against Pakistan by Altaf Hussain's target killers.

The Minister said that the cabinet lauded performance of the Federal Investigation Agency in unearthing money laundering of billions of rupees.

He said millions of rupees were spent on installation of close circuit TV cameras in Islamabad and Karachi under safe city projects, but majority of these cameras are either dysfunctional or not able to provide legible pictures.

He said the cabinet also ordered inquiry into these projects to fix responsibility of failure.