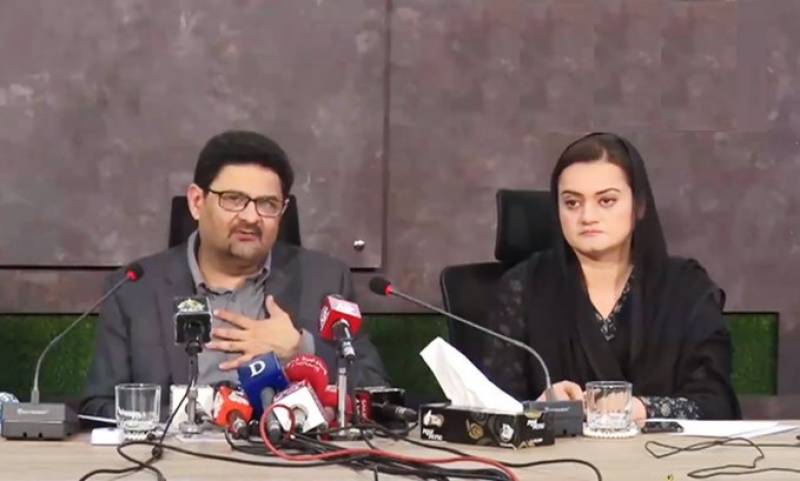 Roosevelt Hotel, one of the luxury place in New York, was originally opened in 1924 and it was taken by the national carrier on lease in 1979 and later purchased in 1999.

The speculations about selling of the iconic hotel surfaced when Prime Minister Shehbaz Sharif visited Qatar earlier this week to hold talks with the country’s leadership.

Following the visit, the office of Qatar’s emir said that the country is planning to invest $3 billion in various sectors in Pakistan.

It was reported that funds will be invested through the Qatar Investment Authority and now the officials are evaluating strategic investments in main airports in South Asian country. The authority further planned to invest in renewable energy, power, and hospitality sectors.

Miftah Ismail, while talking to media, said that no any discussion was held about Roosevelt Hotel and PIA during the meetings in Qatar.

However, he said that Qatar had expressed its interest in acquiring Pakistani airports on lease, adding that the Gulf country was also interested in launching construction ventures at seaports of the South Asian country.