Fakhar for enhancing cooperation with Egypt in filed of cotton research
27 Aug, 2020 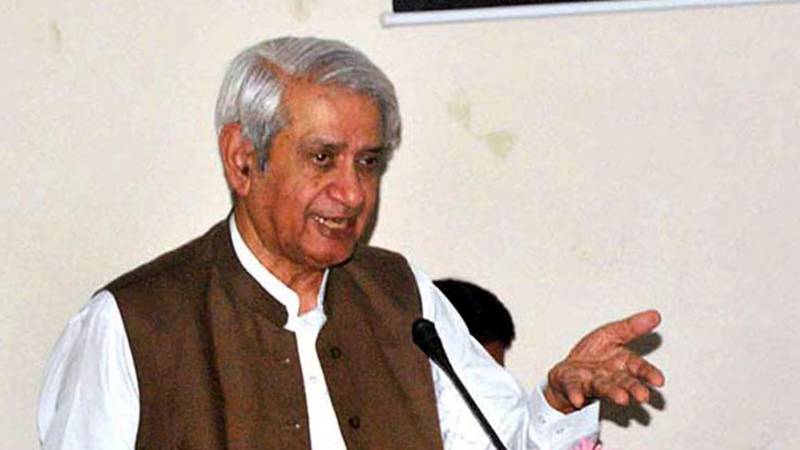 The Ambassador of Arabic Republic of Egypt to Pakistan Tarek Dahrough called on minister and discussed the ways and means to enhance bilateral cooperation in different fields including agriculture.

The minister also proposed to sign an agreement between both the countries for enhancing cooperation in the fields of research, extension and agricultural education. Syed Fakhar Imam also mentioned that Pakistan exports mangoes to Afghanistan, UAE, Oman and Iran as it has good Phytosanitary systems.

Economic Affairs Division finalize nominations from the federal and provincial governments through its Foreign Trainings Committee.

According the Trade development Authority of Pakistan, there was huge potential for export of rice but it has certain trade restrictions by the Egyptian Government.

Pakistan’s share in rice exports to Egypt was only $0.58 million against their total imports of $49.34 million. Besides, there was a huge potential for export of frozen boneless bovine meat to Egypt (as Egypt imports boneless meat of an annual worth around USD 1.0 billion).