Pakistani businessmen get a big offer from Thailand
27 Aug, 2019 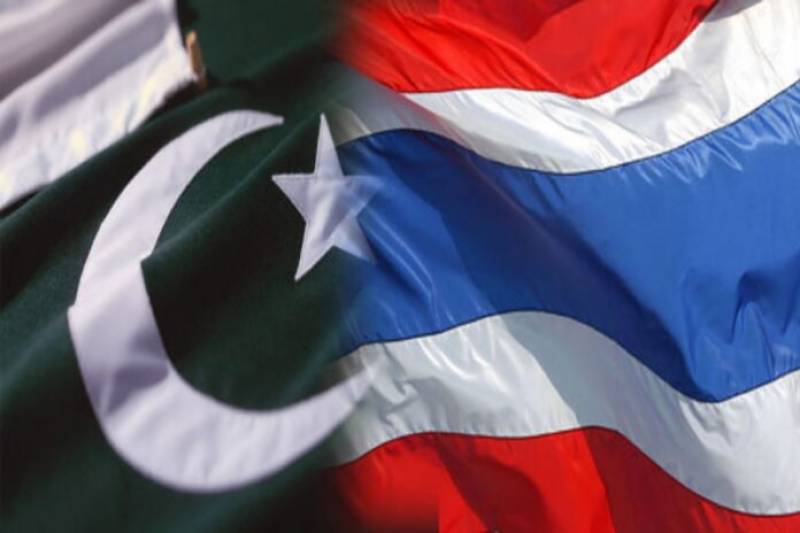 *KARACHI: *Consul General (CG) of Royal Thai Consulate in Karachi Thatree Chauvachata has that his country is keen to increase the volume of imports from Pakistan.

In an informal interaction with media at his residence late Sunday, he said that the two-way trade between Pakistan and Thailand during 2018 was approximately $1.674 billion, which was overwhelmingly in Bangkok’s favour.

He invited the Pakistani businessmen to explore new avenues and markets in Thailand so that Pakistani exports could be increased and the balance of trade between the two countries could be improved.

Chauvachata informed that an investment delegation from Thailand had recently visited Pakistan where the Thai traders held productive discussions with the Pakistani businessmen in Islamabad, Lahore, Faisalabad and Karachi.