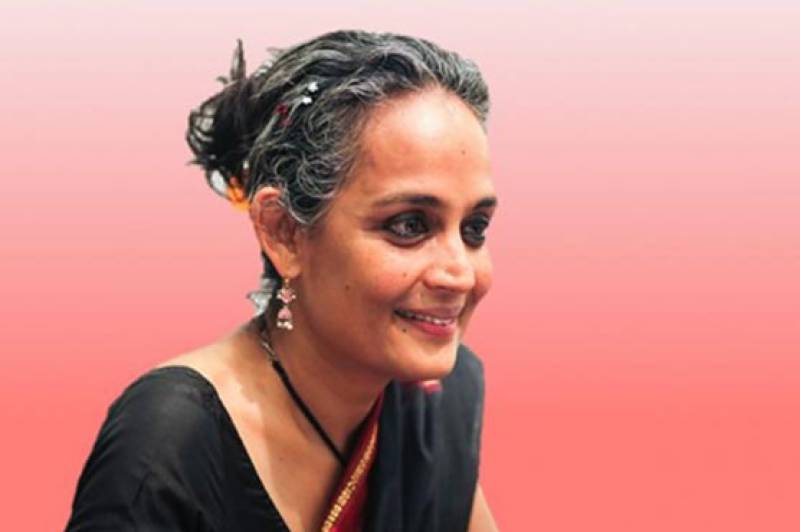 MUMBAI – Indian author and human rights activist Arundhati Roy said that Pakistan has never used army against its own people while Indian state has repeatedly done so.

"Since 1947, the Indian state has waged wars against its own people in states such as Manipur, Nagaland, Kashmir, Punjab, Goa and Mizoram. All these states were targeted because their population is either Muslim, Christian, Sikh or tribal," she is heard as saying in the video circulating on social media.

"Pakistan has never waged a war against its own people like the way India has," she continued.

The Booker prize-winning novelist received backlash from the twitterati for supporting Pakistan and going against India.