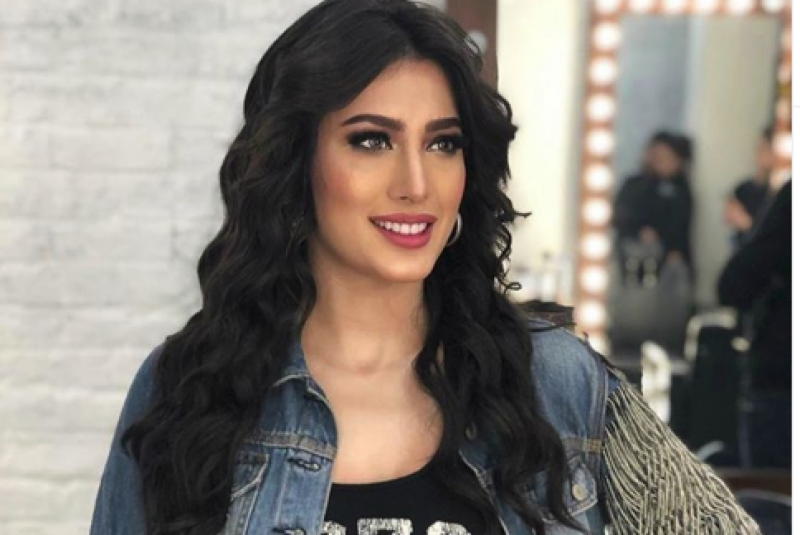 “I find this strange. On the one hand, Bollywood vilifies Pakistan with every opportunity they get,” shared Hayat. “On the other, they continue to steal our songs without so much as an acknowledgment. Copyright violation and royalty payments obviously mean nothing.”

Hayat took to Twitter, saying, “This just vindicates what I have been saying for so long. Another week and yet another anti-Pakistan project. Now can we wake up, smell the coffee and see Bollywood’s agenda for what it is? Shah Rukh Khan, be patriotic, nobody is stopping you – just don’t do it at the expense of vilifying us.”