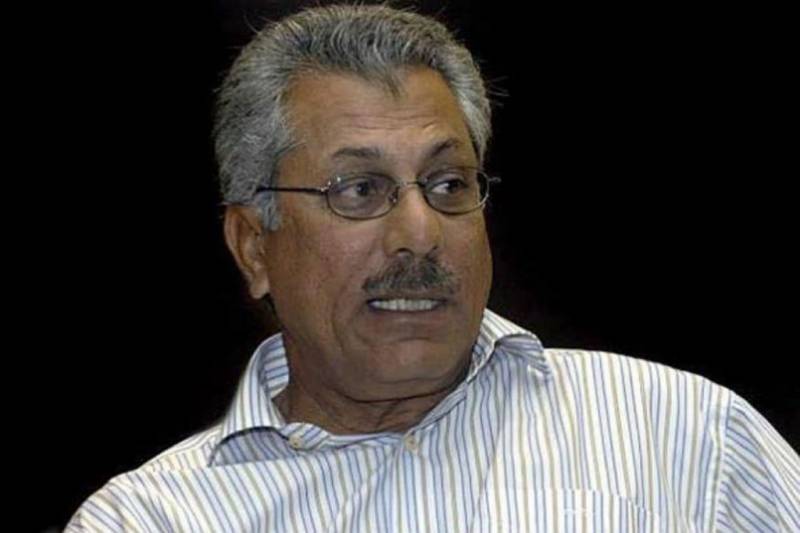 Asian Bradman Zaheer Abbas on Tuesday proposed the Pakistan Cricket Board (PCB) to go for all local coaching staff for the national team.

Despite, Misbahul Haq there has been two foreigners Dean Jones and Courtney Walsh who have applied for the position of head coach while bowling coach candidates include Waqar Younis, Mohammad Akram and Jalaluddin. Batting coach contenders comprising of Faisal Iqbal, Mohammad and Muhammad Wasim.

Zaheer Abbas said the PCB had hired many foreign coaches in the past and have seen the outcomes, therefore it is better to hire local like minded coaching staff who can together benefit the team and players.

“Local Pakistani cricketers are highly patriotic people, who can pass their skills to the current players with utmost dedication. I think local coaches must be given the chance to serve for the country,” he said.

Zaheer Abbas further said Misbahul Haq was the best choice for the head coach as he had played with most of the current national team players and also in Pakistan Super League (PSL) therefore he knows the strengths and weaknesses of the players,” he told APP.

While advising PCB to appoint another captain for Tests, Zaheer Abbas said PCB must take back the Test captaincy from Sarfraz Ahmed as leading in all three formats was burdening him.

“The captaincy of all three formats had resulted in the downfall of Sarfraz’s performance therefore he must be relaxed from Test skipper,” he said.