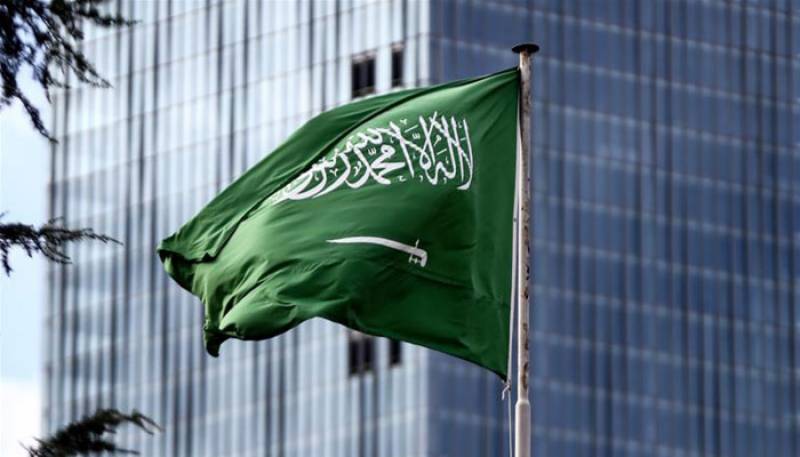 ISLAMABAD: A delegation of around 72 Judges from federal capital and four provinces including Azad Jammu and Kashmir will visit Saudi Arabia on an educational trip in the mid of next month.

Prof Dr Muhammad Munir will head the delegation during the visit, a press release said on Tuesday.

The training visit was arranged by the Shariah Academy of IIUI with the support of Imam Muhammad Bin Al Saud Islamic University Al Riadh Saudi Arabia.

While briefing about the tour, President IIUI Prof Dr Ahmed Yousif Al Dairweesh said that the sole aim of this tour was to provide guidance to the judges on the different chapters of Islamic Fiqah.

During the tour, experts and members of delegation will participate in different kind of dialogues on different concerned topics, he added.

He further told that the aim of the tour was to learn from the expertise of each other and to resolve the individual and collective differences being faced by the Muslim *ummah *in the light of Quran and Sunnah.

He further stated that the judicial system of Saudi Arabia was working more actively as compared to the Roman laws.

Pakistani society, he said, could learn a lot from the Saudi judicial system.

The Shariah Academy of IIUI was working since long for the development of Islamic Fiqah in judicial system of Pakistan, he added.

During this tenure, thousands of judges had been provided training for decisions as per Islamic Fiqah which left very positive affects on Pakistani Judicial System.

Shariah Academy had arranged around 60 programnes of judges so far, he said adding it was the second educational and training tour of Saudi Arabia.

Earlier under the same program, a tour was arranged in December 2015, he informed.

The President IIUI said that Pakistani judges can take a lot of benefit from Saudi judicial system.