West Indian immigration officer looked at my passport and said "I like Pakistani PM Khan", tweets a journalist
27 Aug, 2018 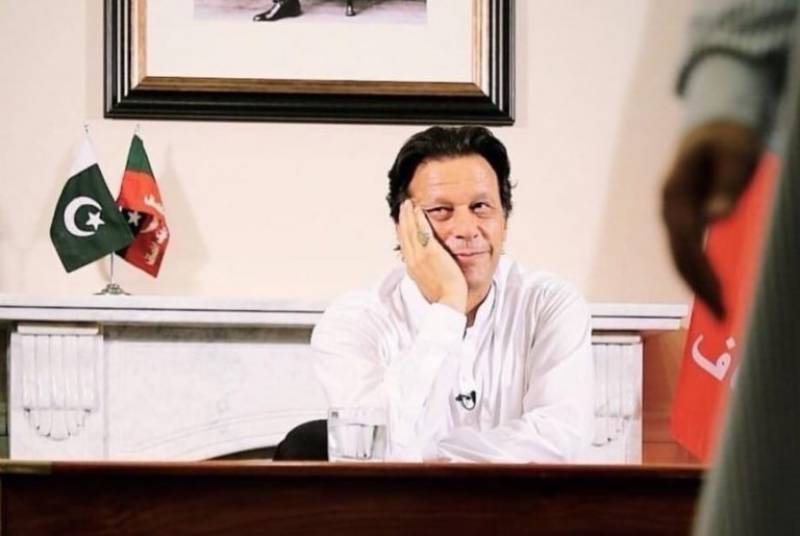 ISLAMABAD - A rare incident involving a Pakistani journalist at a foreign airport has made country proud.

Pakistani cricket journalist and statistician Mazher Arshad shared his recent experience on Twitter stating that after looking at his passport, the immigration officer in St Lucia told him that he likes Pakistan’s prime minister.

Mazher tweeted: “The immigration officer at the airport in Saint Lucia (West Indies) looks at my passport and says I like your prime minister. # *NayaPakistan* link.”

Responding to Arshad’s tweet, other social media users expressed happiness over it and some also shared their own experiences of a similar nature.

One user wrote: “One of my Brit colleagues msg me on IK oath-taking day and talked positive abt #*Imrankhan* link. PS: he is not following cricket much.”

Another wrote about his experience with Indian an couple stating, “An Indian couple congratulated me in Madina for Imran Khan and said, “ab to sab acha ho Jaye ga”.

One wrote: “Yesterday my Sikh neighbour met my husband after a long time and congratulated him for PM Imran Khan.”