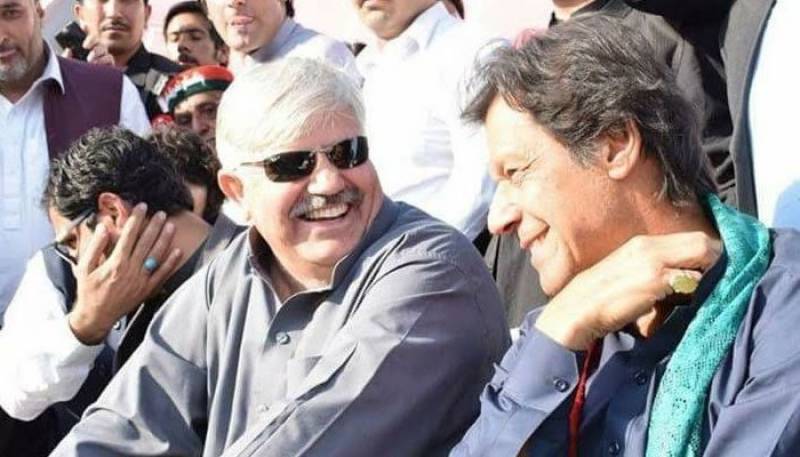 Presiding over a high-level meeting here about Bus Rapid Project (BRT), the Chief Minister directed presentation of water in glass rather than bottle and maintained that no tea would be served on guests during official meetings onward.

He directed officials to show austerity by avoiding such things in meetings.

The CM directed that no water bottle would be presented in any function rather water for drinking would be served on guest in glass.

According to spokesman of Chief Minister House, orders for reduction of other expenses during officials functions would soon be issued.