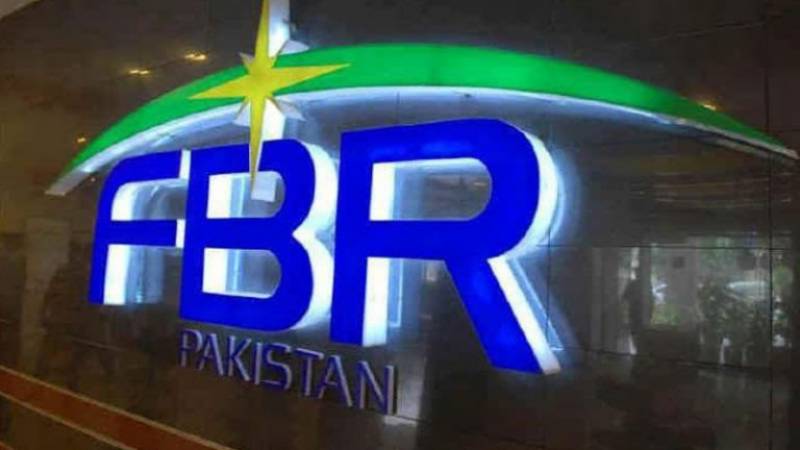 ISLAMABAD - Pakistani nationals having illegal assets abroad lands into trouble as Pakistan will start getting financial details of its citizens from 60 countries under global treaties on Automatic Exchange of Information (AEOI) by September 1, 2018.

Official sources said that the AEOI is an initiative of Organization of Economic Cooperation and Development (OECD) members and Pakistan has committed to start exchange of information of financial accounts on automatic basis from September 1, 2018.

They said that the OECD list has extended to over 122 countries for exchange of financial details on automatic basis but Pakistan would initially start receiving information from 60 countries, including UAE, United Kingdom and Switzerland from September 1, 2018.

Sources said they had completed all primary and secondary legislation and established the required infrastructure in form of AEOI centre and its zones and also issued necessary guidelines in this regard. Replying to a question, they said, Federal Board of Revenue (FBR) was exerting its best efforts to facilitate the financial institutions for their reporting of financial accounts and the AEOI software was now in place and the board would able to go live for transmission to OECD by September 1, 2018.

Answering a question, they said, M/s Vizor, an Irish company had developed and provided the AEOI software to FBR; and PRAL team had now completed the configuration and installation process of the software and related hardware at AEOI centre and its zones.

According to the revised guidelines, an isolated centre, dedicated for receipt of information and data processing was established in the FBR headquarters, which was secured both physically and virtually. All the AEOI data will be accessed, processed and transferred only from the AEOI centre by dedicated human resource and all activities and transactions in the centre will be monitored and recorded and the monitoring of AEOI zones will also be carried out virtually through the centre.

The information received from various jurisdictions on automatic basis under a bilateral or multilateral agreement will be cross-matched with the existing database in the AEOI centre. In case the reported person is an existing taxpayer, the information will be passed on to the concerned AEOI zone as per the aforementioned jurisdiction. However, if the reported person is not registered with FBR, the secretary (exchange of information) will assign jurisdiction of the case to the relevant AEOI zone based on the current address.

All transfer of encrypted information from AEOI centre to the commissioners will take place through Virtual Private Network (VPN) tunnel and will only be accessible on a dedicated computer in AEOI room of the concerned LTU/RTO and access to the AEOI room is restricted to authorized personnel through biometric verification. In addition, no storage device including USB, hard-drive, mobile phones, cameras etc., will be allowed in the AEOI rooms.

The commissioner on the basis of AEOI will seek information under section 176 of Income Tax Ordinance 2001 from any other person or authority as deemed appropriate while taking into account confidentiality and in case of unsatisfactory reply to the notice or no reply, the commissioner (AEOI) shall issue notices under section 114(4) and 116(1) in cases where income tax return and wealth statement has not been filed; otherwise, proceedings will be done in accordance with the relevant provisions of the ordinance.

The information and documents sought in the notice may inter alia include CNIC/NICOP/POC/NTN, details about the financial account, sources of investment, etc. Six AEOI zones have been established at Karachi, Peshawar, Islamabad, Lahore, Multan and Quetta.