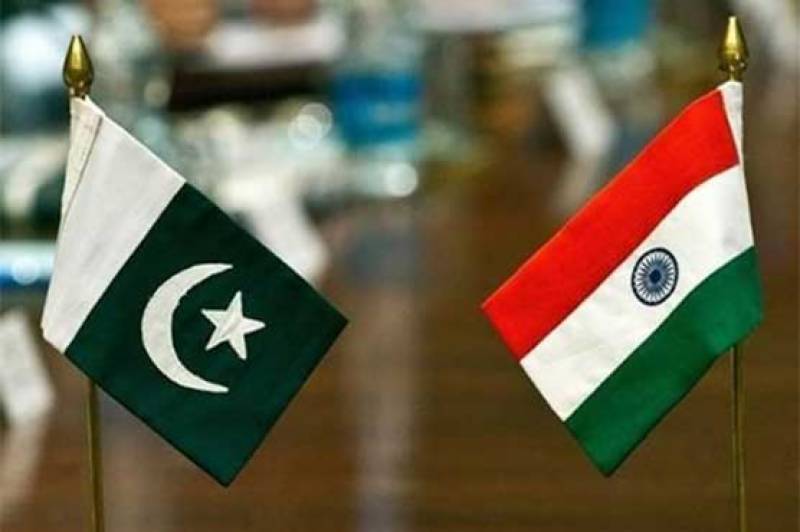 LAHORE – Schedule of talks between Indus Water Commissions of Pakistan and India has been changed as the neighboring delegation, led by P. K. Saxena, will reach Lahore through Wagah border on Tuesday.

During the meeting, Pakistan will reiterate its serious objections over construction of 1000-MW Pakal Dul and 48-MW Lower Kalnai hydroelectric projects by India on two different tributaries of River Chenab.

It is pertinent here to mention that Indian Prime Minister Modi, on several occasions, has vehemently announced to scrap Indus Waters Treaty, an agreement signed between India and Pakistan in 1960.