North Korea accuses US of 'hatching a criminal plot' against Pyongyang
27 Aug, 2018 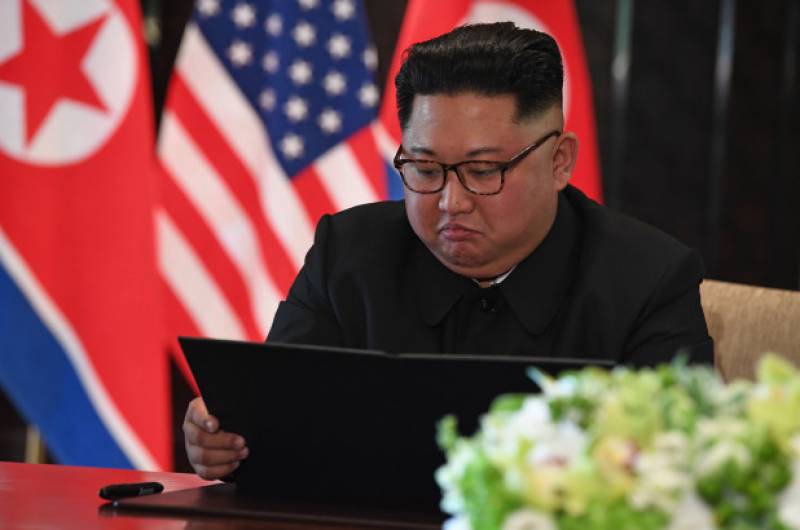 North Korea has accused the United States of double-dealing and hatching a criminal plot against Pyongyang, after Washington abruptly cancelled a visit by Secretary of State Mike Pompeo.

The Paper said such acts prove that the U.S. is hatching a criminal plot to unleash a war against North Korea.

A spokesman at the U.S. Embassy in Seoul however said he had no information on the drill alleged in the newspaper.

Pompeo has pressed for tangible steps toward North Korea’s abandonment of its nuclear arsenal while Pyongyang is demanding that Washington first make concessions of its own.

Negotiations have been all but deadlocked since U.S. President Donald Trump’s summit with North Korean leader Kim Jong Un in Singapore in June this year.