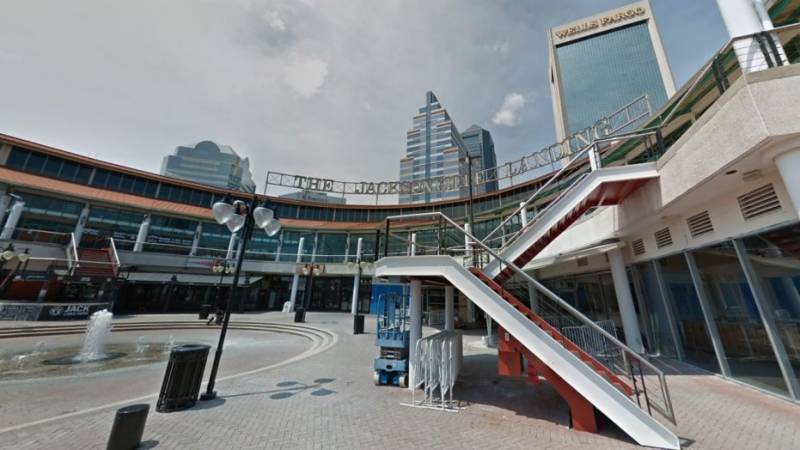 FLORIDA - There was a mass shooting at a video game tournament that was being streamed online from a restaurant in Jacksonville Landing, Florida, on Sunday, the local sheriff’s office said, adding the public should avoid the area.

It was not immediately clear whether there were any casualties. Local media reported several people were shot, citing police sources.

“Mass shooting at the Jacksonville Landing. Stay far away from the area. The area is not safe at this time,” the Jacksonville Sheriff’s Office said on Twitter. “We can’t stress enough to stay away. Many blocks away.”

The shooting took place at a restaurant at Jacksonville Landing, a waterfront dining, entertainment and shopping site in downtown Jacksonville, according to local media.

The business was livestreaming a tournament for a Madden football video game when several shots rang out, according to video of the stream shared on social media.

In the video, players can be seen reacting to the gunfire and cries can be heard before the footage cuts off.

Local outlet News4Jax said several ambulances, as well as firefighters and police officers, were on the scene, and that roads were being blocked off in the downtown area.