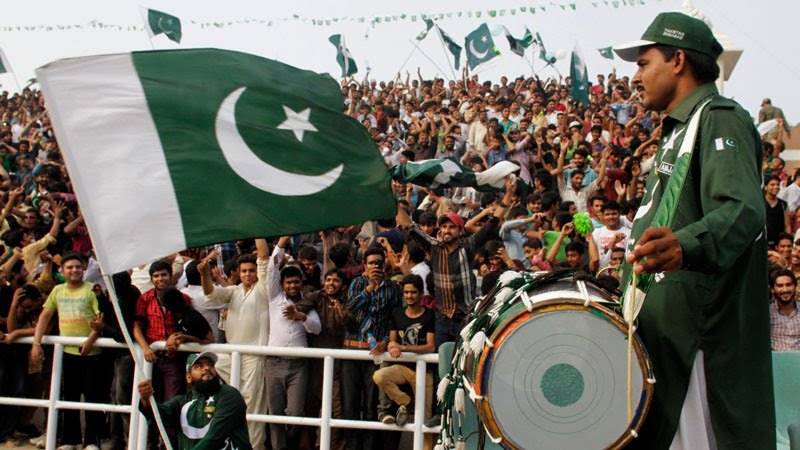 WASHINGTON - The governors of Virginia and Maryland, the two major states of the United States, have praised the Pakistan Festival USA, being held in the first week of September, as one of the biggest South Asian event, praising the contribution of Pakistani Americans in the overall uplift of the state economy and communities.

Pakistan Festival USA will hold its 32nd celebrations on September 2 to mark 71st anniversary of Pakistan’s Independence, which will be attended by government officials, foreign diplomats and a large number of Pakistani Americans from the states of New York, Maryland and Virginia. Pakistan Festival USA, is holding this event for the past three decades without a break.

In his message, Governor Ralph Northam said the festival promotes the guiding principles of the creation of Pakistan unity, faith and discipline. “The Pakistan Festival celebrates the thousands of Pakistani Americans in the Commonwealth, whose abilities and contributions strengthen Virgina’s economy, culture and communities,” the governor said ahead of the festival.

Governor Northam said that in recognition of the contribution of Pakistani Americans, the US House of Representatives has acknowledged this event as one of the largest annual events celebrating Pakistan’s independence. Governor Larry Hogan of Maryland extended warm greetings to the Pakistani Americans in recognition of a meaningful and joyous tribute to the 32nd annual Pakistan Festival honoring Pakistan’s independence.

He extended “grateful appreciation to all those who have contributed to the growth and success of one of the largest celebration of Pakistan Independence in the country”. Governor Hogan praised the high standards of the festival which, he said, offers a variety of food and entertainment, including authentic Pakistani cuisine, musical performance, youth events and booths of Pakistan, jewelry, artifacts and crafts.

The 32nd Annual Pakistan Festival USA will pay its special tributes to renowned Pakistani singer late Junaid Jamshed. The celebration features a fun filled day for all ages, and amazing culture performances by noted and popular artists from Pakistan, ethnic Pakistani cuisine, handicrafts, boutiques, sports and children entertainment. A contingent of US Color Guard will participate in the event. National Anthem of Pakistan and USA and messages and proclamations will be read out during the ceremony. Pakistan’s Ambassador to the Untied States Ali Jehangir Siddiqui will cut the anniversary cake.

The organizers are planning to telecast the program live to Europe, Middle East and South. Popular singers who will perform at the event include Ali Haider, Malaika Faisal, Mazhar Rahi, Sharique RoomiRahim Shah and Maya Khan. The daylong event will also feature folk dances and variety of other cultural performances.