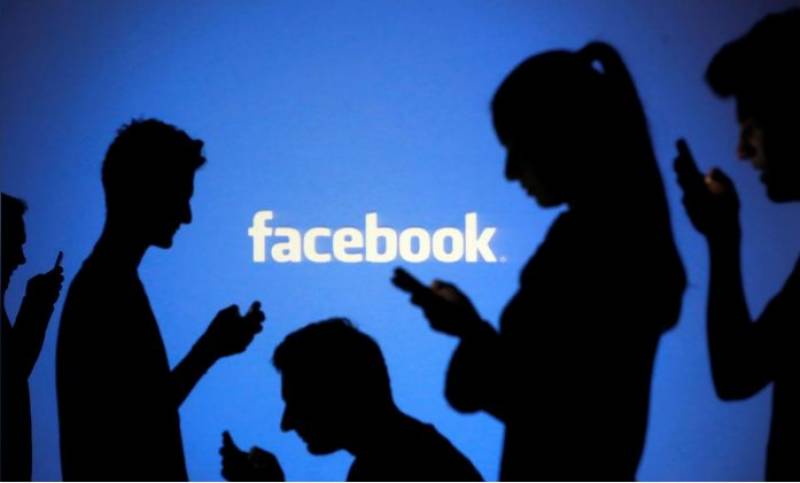 Facebook’s action means an essential blackout of the military’s main channel of public communication, with pages followed by millions of people in a country where the social media giant is virtually synonymous with the internet.

The move places further pressure on the generals, coming hours after United Nations investigators said the army carried out mass killings and gang rapes of Muslim Rohingya with “genocidal intent”.