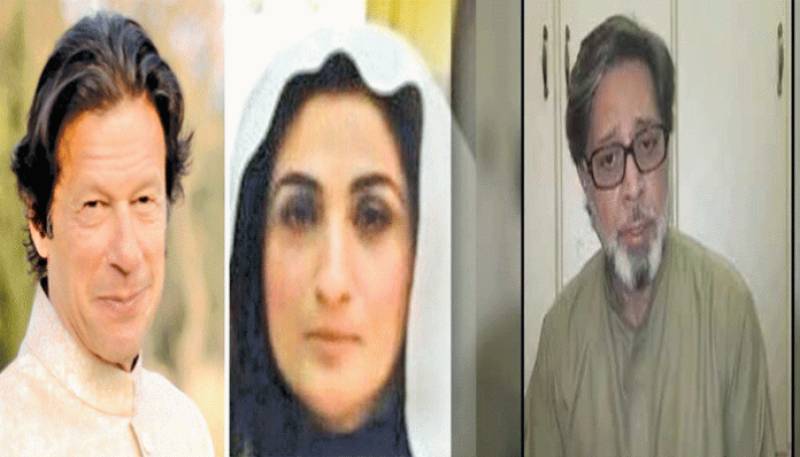 Khawar Maneka had reportedly misbehaved with the police officer after being stopped at the Police Check post.

He also abused police officers for stopping him at a police picket on August 23.

“Khawar was given a signal to stop at a picket but he didn’t do so. Following which, the police chased and intercepted his car.

DPO was made Officer on Special Duty after his refusal to tender apology to Khawer Maneka.