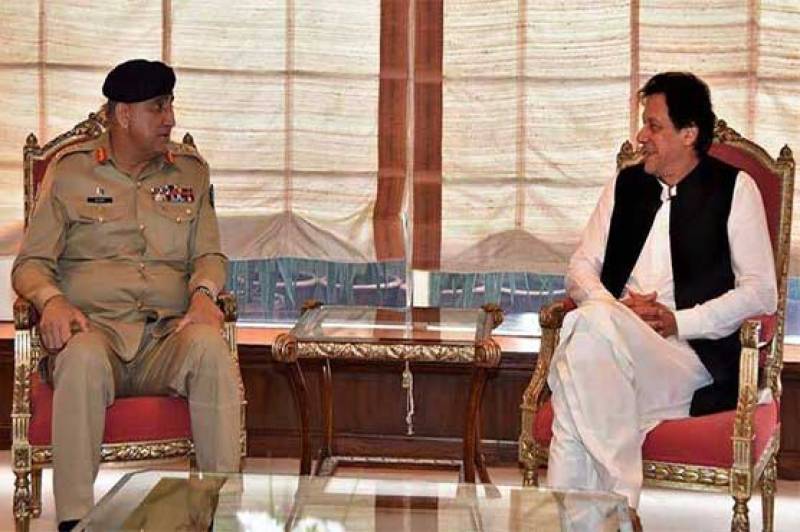 Both have expressed the resolve to continue efforts for enduring peace in the country.

This resolve was expressed during a meeting between them in Islamabad on Monday. They reiterated their determination for lasting peace and stability in the country.

Both the leaders also exchanged views on overall security situation in the region.

According to ISPR, in a condolence message to bereaved family, he said that McCain was a distinguished war veteran and an accomplished representative of his country.