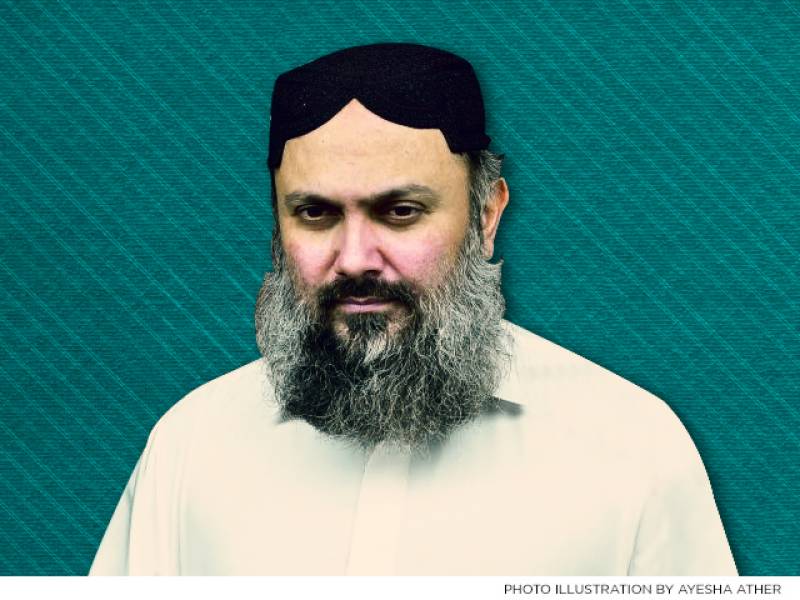 The oath-taking ceremony was held at Governor House.

The Balochistan government is made up of members of a six-party alliance. In Chief Minister Jam Kamal’s cabinet, Zmaark Achakzai is from the ANP, Marri is from the PTI, Hasani is an independent candidate who later joined the BAP.