Smuggling in Pakistan has reduced due efforts of CAF : MOI
27 Aug, 2016 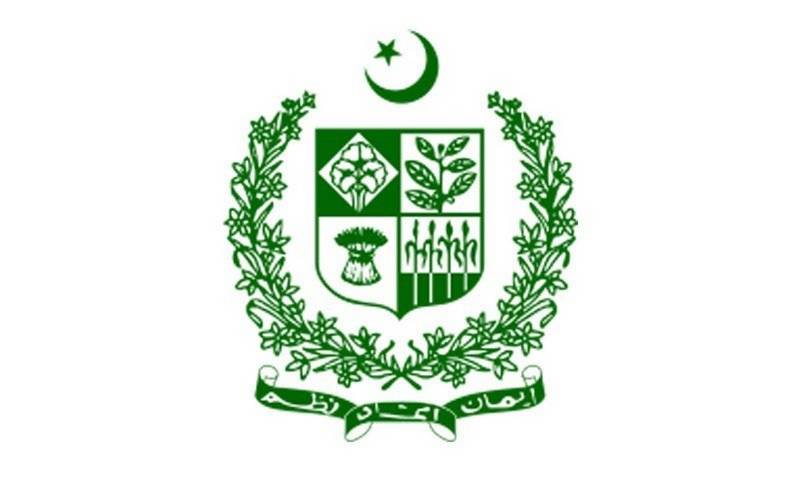 ISLAMABAD (APP): The efforts of Civil Armed Forces (CAFs) to check cross border smuggling in the country are bearing fruits as establishment of new posts and nakas, combat patrolling and intelligence based operations have lowered down its ratio.

The CAFs under Ministry of Interior are guarding border areas, comprising 7439 kms which includes Eastern, Western and Coastal Areas of Pakistan and despite stringent efforts to seal borders to minimize smuggling of illegal crossings, there are numerous rugged terrains which can be used by culprits, anti-state elements and illegal crossers.

Despite, meager resources and deficiency of manpower, the CAFs have achieved many successes to deal with smugglers, culprits, anti-state elements and illegal crossers.

Enumerating the measures taken by CAFs to overcome the challenge of smuggling of illegal weapons, narcotics and other contraband items, the data showed Frontier Constabulary in KPK was pursuing strict checking at all border crossing points and

in order to deny smuggling via unauthorized areas, a force of 39 wings and 19 infantry battalions has been deployed all along the international boarder. The other steps included establishment of 226 border posts to seal off international border.

Regarding steps taken by Pakistan Coast Guards, the data said these included manning of over 78 posts along entire coast line, mobile/foot patrols in between posts to cover up vital gaps, deployment of intelligence tentacles for information gathering, construction of observation towers along the coast line, joint operation with Federal Investigation Agency for anti human trafficking and cooperation/intelligence sharing with FIA, Pakistan Customs and Anti Narcotics Force.

Pakistan Rangers in Punjab is putting best by lying Nakas, patrolling and manning of 518 border out posts rounds the clock all along the eastern border to combat smuggling and to apprehend illegal border crossing/anti state elements.

Responsibility of checking of different items being imported/exported and smuggled through entry point of Wagha/Attari as well as through Samjhota Express train rest with Customs authorities.

However, no worthwhile smuggling is reported through these routes so far.

More so, since erection of fence all along the border being guarded by Pakistan Rangers (Punjab), the ratio of smuggling is very less due to effective check.

Pakistan Rangers (Sindh) have deployed 10 Wings along the border which undertake continuous monitoring along their restive area of reasonability and border posts are being manned round the clock.

The troops on border also carry out patrolling along the border on daily basis to prevent any illegal move and a close watch on activities across the border.

The data said to improve surveillance/control mechanism along border surveillance cameras installation have also been planned.