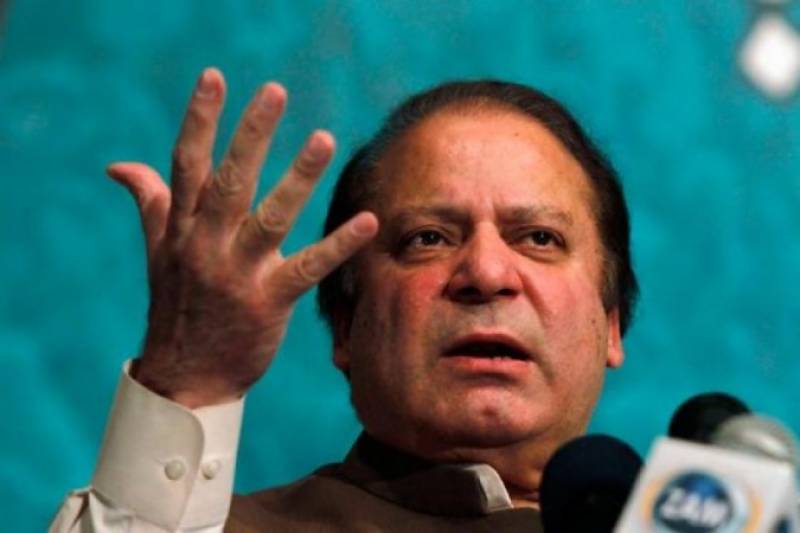 "I have decided to send these parliamentarians for fighting the Kashmir cause in different parts of the world.

These special envoys have strength of the people of Pakistan, prayers from the Kashmiri people across the Line of Control, mandate of the parliament and support from the government" the prime minister said.

"I am standing behind these special envoys to ensure their toil for highlighting the Kashmir cause resonates across the world so that I can shake the collective conscience of the international community during my address at the UN this September," he said.

He said Pakistan would remind the United Nations of its long- held promise of self-determination to the Kashmiri people and would make it clear to India that it was them that had approached the United Nations several decades back on Kashmir dispute but not fulfilling its promise.

"Generation after generation of Kashmiris have seen only broken pledges and ruthless oppression," the prime minister said.

He emphasised that this anniversary of the UN ought to be a catalyst, spurring the body into action.

We cannot relent from the Kashmir cause by any stretch of imagination," the prime minister reiterated.