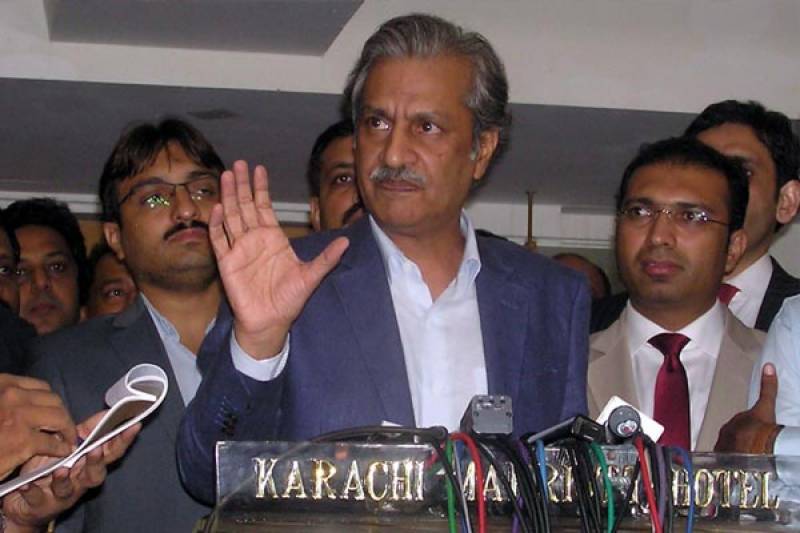 In an informal chat with media persons here, he said "there is pressure on him for imposing ban on some channels but he would not do it because it would hurt workers of the media houses."

Absar Alam said the media could criticize but it should refrain from ridiculing anybody, adding some unprofessional anchors were bringing bad repute to the journalist community.

Absar said that weakening of Pakistan Federal Union of Journalists (PFUJ) was unfortunate.

The Chairman said he repeatedly asked Pakistan Broadcasters Association (PBA) to decide the electoral method for the post of Chairman PEMRA, after which he would resign from his position but the owners of media houses did not agree on that point.

He said the process of Direct To Home (DTH) service would be completed by the end of October.