Pakistan Railways: A tale of success in public sector
27 Aug, 2016 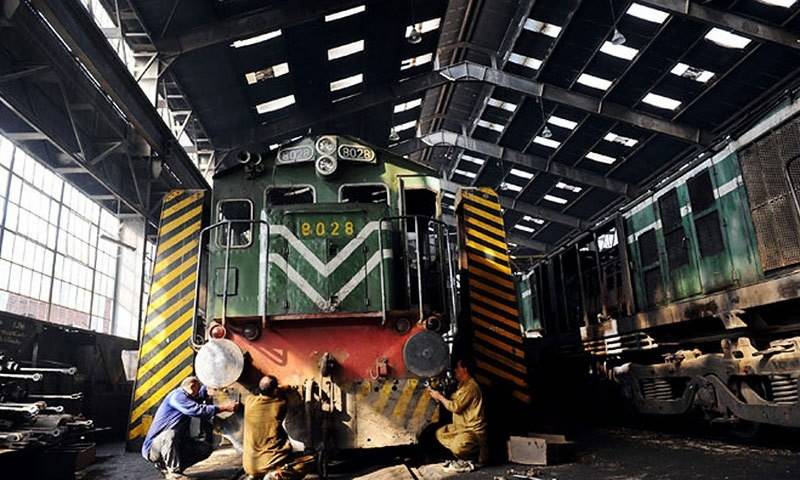 ISLAMABAD : After the restless and appreciable efforts of the present government, the Pakistan Railways have succeeded to a great extent in winning the passengers' confidence as a result travellers are now preferring train over public transport.

The traditional non-compromising attitude of the transporters and passenger-friendly policies of Pakistan Railways attracted a large number of passengers as after several years a heavy crowd of passengers with families were witnessed at different railway stations across the country.

The government has formulated vision 2025 in which Pakistan Railways sector has been targeted to enhance its market share from 4 percent to 20 percent.

The Authorities have taken a number of steps both at macro and micro level to benefit the organization and the public at large. The reformatory steps included Railway Board made functional, rationalization of the staff is in progress and restructuring of administrative hierarchy.

With introduction of e-governance, the record of Ministry of Railways will be preserved and office working will be monitored. While, under the restructuring of legal and Information Technology department, professional and competent advocates are being hired for better deliverance.

Public private partnership has been introduced and different avenues are being explored to maximize profitability. Train route rationalization. This is being done to cater to the patronage of the area by capitulating the passengers/parcel/cargo potential to the full.

High capacity stocks like freight wagons, hopper trucks and boggy oil tank wagons is being procured to enhance line capacity and improve turn round of the trains.

Oil reserve remained low (sufficient for two days), which has now been substantially enhanced to 15 days to streamline train operation, an introduction of a system as a pilot project in Lahore to improve pension disbursement, automation for pension payment.

A comprehensive policy for disposal of surplus scrap has been introduced with an aim to improve financial position of railways through an open, fair and transparent process.

Recently, Pakistan Railways had launched a Azadi Train which showcase different aspects of Pakistan's culture and highlight sacrifices of heroes of the independence movement and armed forces for the country's defence.