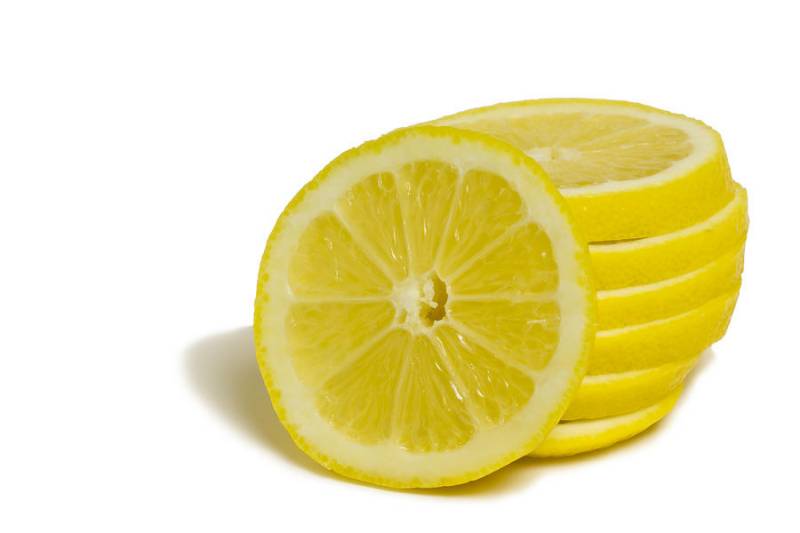 ISLAMABAD: (APP) The health experts in a recent study have found dangerous aspects of using lemon slices in daily drinks and warned its stoppage as it can cause serious health issue.

According to a study published in the Journal of Environmental Health, researchers swabbed lemon slices that were put into their drinks at 21 different restaurants, a private news channel reported.

They discovered that the practice was being done because it makes drinks taste fresh but they have warned that adopting such habit may cause serious health problem as the fruit used, tends to be really dirty.

Moreover, they found that almost 70% of those samples produced some kind of microbial growth, and included 25 different microbial species.

The researchers wrote that "The microbes found on the lemon samples in our investigation all have the potential to cause infectious diseases at various body sites, although the likelihood was not determined in this study.

"Restaurant patrons should be aware that lemon slices added to beverages may include potentially pathogenic microbes", they added .