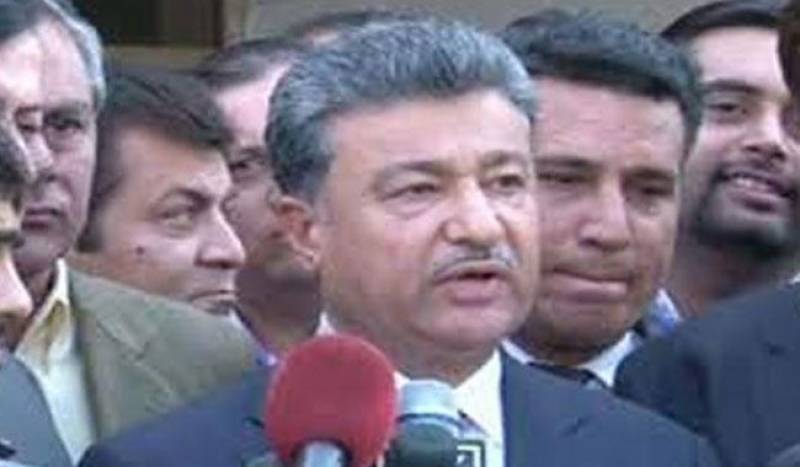 The first elected local government body of Islamabad is fully determined to providing all basic amenities to its residents, both in rural and urban areas.

In a recent session of MCI Mayor Sheikh Anser Aziz said that some officials of the CDA are deliberately teasing people to defame the newly formed IMC.

He said the development work would be carried out indiscriminately in all rural and urban areas of the capital.

Sheikh indicated that problems of sewerage, roads and drainage in th rural area of the city would be addressed on priority basis as the IMC is fully aware about the problems of the people.

He said that the issue of graveyard for minorities in the Capital would be addressed.

The Mayor said that IMC will make all out efforts to upgrade and improve all parks of the city in order to provide quality entertainment facilities to the citizens.

IMC would initiate environment friendly initiatives not only to provide quality entertainment to the residents of the city but also to further beautify the city.

He said that up-gradation of different parks would be carried out on priority and provision of missing facilities, especially in small parks, will be ensured.

Sheikh Ansar vowed that he will fully focus on the issues relating to civic amenities for residents of the federal capital during his tenure.

In an interview with APP recently, he said the provision of clean drinking water to the residents was a top priority of the local government.

He said a main pipeline would be laid to Ghazi Brotha Dam to meet the water requirement of the twin cities of Islamabad and Rawalpindi for next 50 years.

The IMC Mayor said that Prime Minister Nawaz Sharif is taking keen interest in the project and the Council of Common Interests (CCI) in its recent meeting had also accorded its approval in this regard.

He said it is the vision of Prime Minister to beautify the capital on international standards.

He added that his team would do its best to realize the objective.