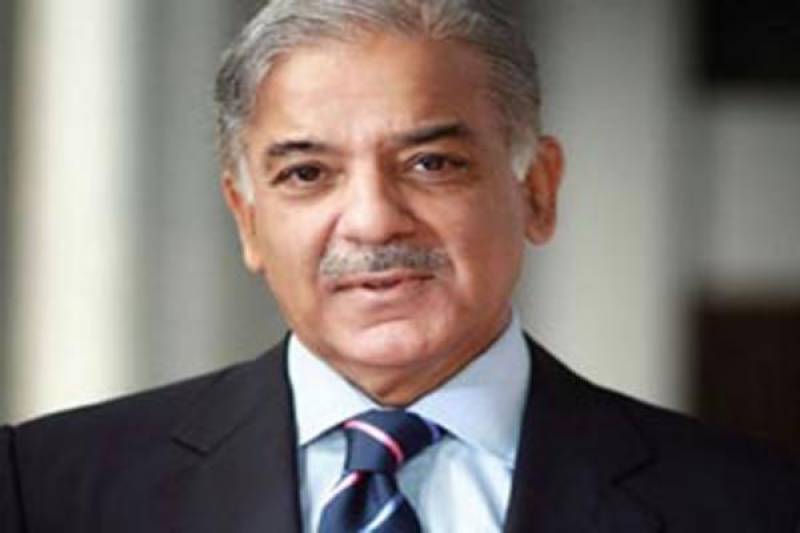 According to a handout issued here on Friday, the Chief Minister paid tributes to the Turk leadership and unprecedented struggle of Turk people in foiling the coup in Turkey last month.

He said that in the past tanks stopped Azans in Turkey but this time Azans blocked the way of tanks and forced them to flee. He said that the enemy of Turkey is enemy of Pakistan and enemy of Recep Tayyip Erdogan is the enemy of Shehbaz Sharif.

Talking to Chief Minister Punjab, the Turkish Health Minister said that people of Turkey still remember the historic role played by Muslims of the subcontinent in the freedom struggle of Turkey. He said that Pakistani leadership and government expressed complete solidarity with Turkish government and people during the coup attempt in Turkey last month and Pakistani parliament is the first parliament that condemned the coup in Turkey.

Similarly, he said, Prime Minister Muhammad Nawaz Sharif and Chief Minister Punjab Shehbaz Sharif extended full support to Turk leadership and people at this difficult time for which they are thankful to them. Recep Akdag said that the hearts of people of Pakistan and Turkey beat together.

Shehbaz Sharif said that an effective healthcare system will be evolved in Punjab in the light of recommendations of Turkish health experts for providing relief to the patients in the real sense.

Turkish Health Ministry will also share its experiences and expertise for the improvement of public health facilities in Punjab while Health Ministry of Turkey and Punjab government will promote cooperation in public health sector. Public Health Institute of Turkey will provide technical assistance in reforms and modernization of Institute of Public Health Punjab while cooperation will also be promoted in the safe disposal of hospital waste.

Moreover, bilateral cooperation will be ensured in sterilization, disinfection and infection control in health facilities. Exchange of experiences in the control of Congo virus will also be ensured.

Chief Minister Shehbaz Sharif while speaking on the occasion said that agreements signed today will be a milestone in the provision of modern healthcare facilities to the people of Punjab. He said that full benefit will be taken from the model of Turkey for improving healthcare system in the province. He said that health facilities of the level of Turkey will be extended to the patients in hospitals of Punjab and the agreement signed today will help in the uplift of healthcare system of the province.

Turkish Health Minister Recep Akdag said that all out cooperation will be extended to Punjab for the improvement of healthcare system. He thanked Pakistani leadership and people for expressing solidarity with Turk government and people during coup attempt in Turkey last month. Provincial Minister Rana Sanaullah, Members National Assembly Pervaiz Malik, Shaista Pervaiz Malik, Kh. Ahmed Hassan and members of Pakistani delegation were also present on the occasion.