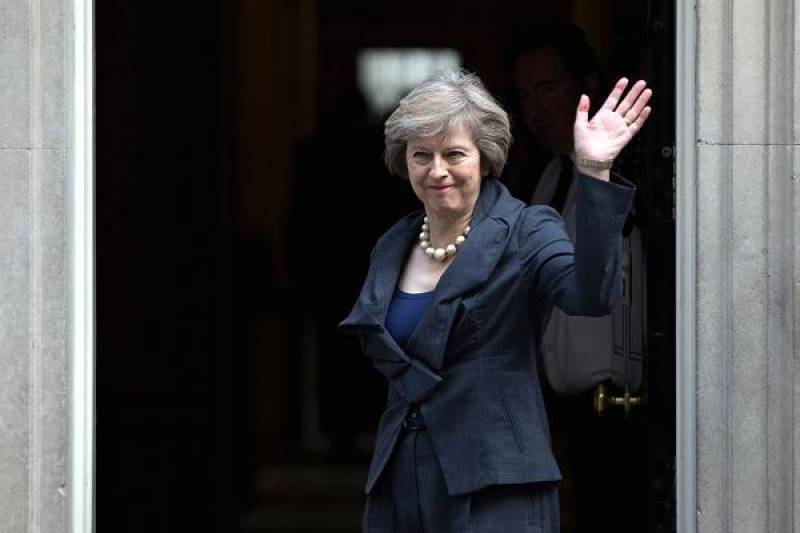 LONDON: (APP) Prime Minister Theresa May wants to trigger Britain's withdrawal from the European Union without a vote in parliament beforehand, a report said Saturday.

A source in her Downing Street office said the Daily Telegraph report was speculation but added that May was "committed to delivering on the verdict the public gave" in the June referendum, when 52 percent voted for Britain to leave the EU.

May's government already faces a legal challenge to stop it beginning the process of leaving the EU without an act of parliament.

Lawyers from the Mishcon de Reya lawfirm are poised to challenge the government in the English High Court, arguing that May cannot trigger Article 50 of the EU's Lisbon Treaty -- the legal process for leaving the bloc -- without a parliamentary debate and vote authorising it to do so.

A majority of members of parliament's lower House of Commons campaigned for Britain to remain in the EU, including May.

Once Article 50 is triggered, it would start a two-year countdown on Britain's exit from the EU.

May has said it will not be triggered this year, the government needing time to shape Britain's exit objectives first.

Meanwhile Gus O'Donnell, the former head of the civil service, said Brexit was not inevitable and Britain could still remain a part of a changed EU.

"It very much depends what happens to public opinion and whether the EU changes" before Britain was ready to leave, he told The Times newspaper.

"It might be that the broader, more loosely aligned group, is something that the UK is happy being a member of."

He told BBC radio that elections in France and Germany next year meant "it is not even clear which leaders our prime minister will be negotiating with, so I don't think there's any great rush to do it".

Bookmakers believe there is a one in eight chance of a second Brexit referendum before the end of 2020.