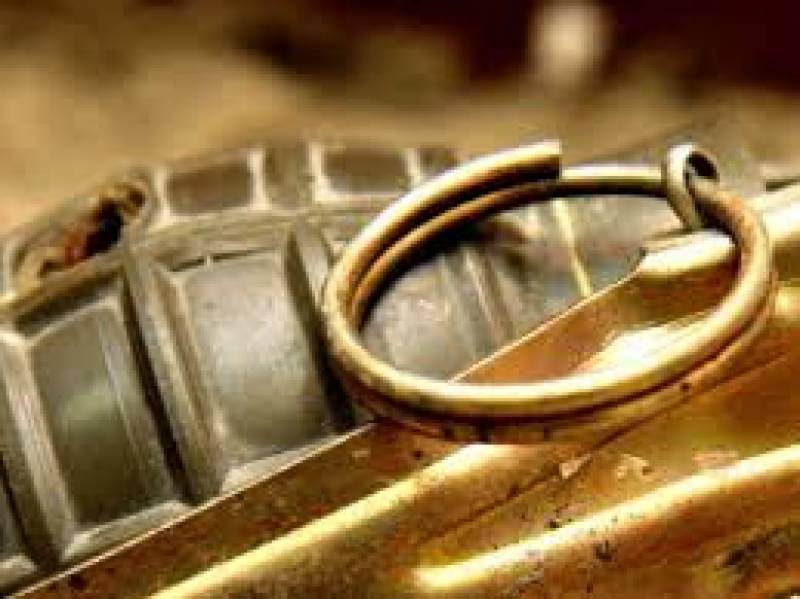 According to police, a fuse of the bomb was fitted with wooden piece which could have blown up on at anytime.

Police along with BDU staff rushed to the spot and defused the bomb.

The transport system of the city was badly affected and Charssada-Dalazak Road was blocked for all kind of traffic for near two hours.